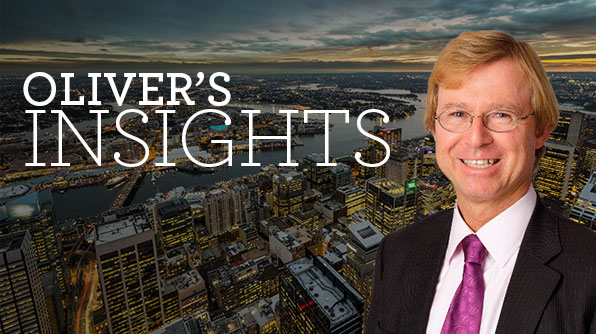 Introduction
Despite a terrible start to the year and a few political surprises along the way, 2016 saw good returns for diversified investors who held their nerve. Balanced super funds had returns around 7.5%, which is pretty good given inflation was just 1.5%. 2017 is commencing with less fear than seen a year ago but there is consternation regarding Donald Trump‚Äôs policies, political developments in Europe and the growth outlook. This note provides a summary of key insights on the global investment outlook and key issues around it in simple dot point form.

Three reasons why global growth is likely to continue

Donald Trump‚Äôs anti-establishment mandate, bellicose approach and inexperience will no doubt continue to create much uncertainty about his policies in the short term. His war with the media, issues around Russia and potential conflicts of interest add to the risks. However, there are reasons to expect that on the policy front pragmatism will ultimately prevail with the focus being on the growth boosting potential of tax cuts, infrastructure spending and deregulation:

Three reasons why Chinese growth will likely come in around 6.5% and not much lower

Four reasons why the Eurozone won’t break up

Eurozone break up fears will again feature with elections in the Netherlands, France and Germany and maybe Italy. But there are three reasons why it won’t break up… well at least not yet:

Five reasons why Australia won’t have a recession

Five reasons the RBA is more likely to cut than hike

Dr Shane Oliver, Head of Investment Strategy and Economics and Chief Economist at AMP Capital is responsible for AMP Capital’s diversified investment funds. He also provides economic forecasts and analysis of key variables and issues affecting, or likely to affect, all asset markets.