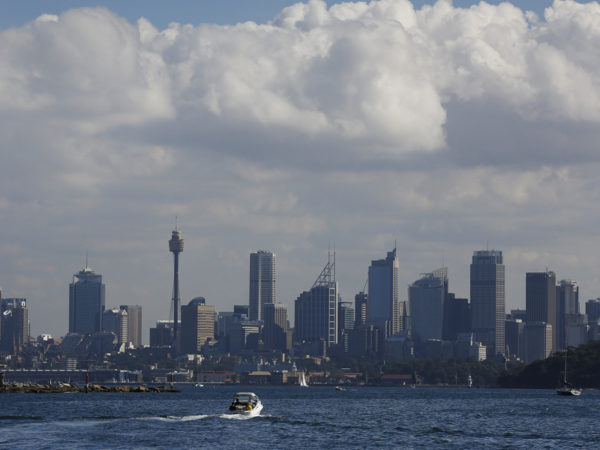 Sydney has been named as the second most expensive city in the world and “severely unaffordable” when it comes to the cost of housing, the only place more expensive is Hong Kong.

According to the study undertaken by Demographia, Sydney ranked above other global cities traditionally associated with expensive real estate such as Los Angeles, London, San Francisco and New York.

Melbourne came in at six in the study, while Adelaide, Brisbane and Perth were all ranked in the top 20 most expensive.

Demographia, which ranks housing affordability in cities with a population over 1,000,000, listed Australia’s major problem as urban containment policies.

Urban containment policies aim to curb the growth of the urban sprawl by encouraging greater density in existing housing areas rather than opening up new sites, commonly called “greenfields.”

“We should not accept extreme price levels in our housing markets. High house prices are not a sign of city’s success but a sign of failure to deliver the housing that its citizens need,” Director of the New Zealand Initiative Oliver Hartwich said in the report.

The news comes on the heels of new NSW Premier Gladys Berejiklian announced she would address the NSW housing crisis after declaring it “the biggest issue people have across the state”.