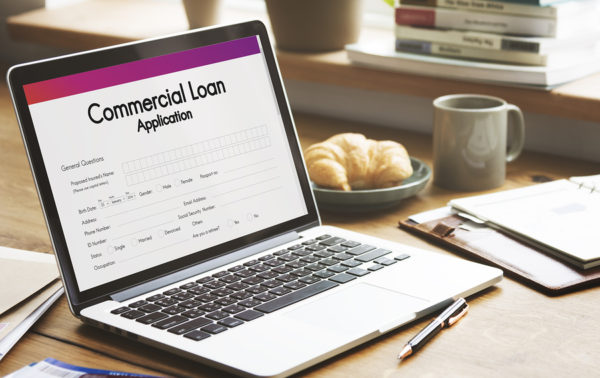 A surprise rise in home loan approvals in May is a welcome reprieve from recent falls, but major headwinds remain, according to economists.

The number of home loan approvals for owner occupiers increased 1.1 per cent on a seasonally adjusted basis in May, ahead of market expectations of a 2.0 per cent fall.

JPMorgan analyst Henry St John said the result was stronger than expected, but that further downward movement was still likely.

“Under these conditions, we would expect investor lending in particular to continue gradually moderating in coming months.”

Westpac economist Matthew Hassan said the rise was a “little perplexing”, given auction clearance rates softened through May to June and property prices continued to fall in key markets.

The value of total housing finance was up 0.5 per cent at $31.906 billion for the month, seasonally adjusted data from the Australian Bureau of Statistics showed.

The value of new home loan approvals for owner-occupiers was up 0.7 per cent, while the value of investor loans was down 0.1 per cent.