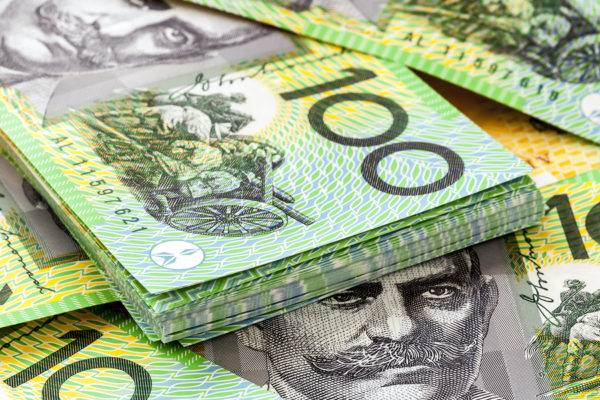 The Australian dollar has fallen against its strengthened US counterpart and looks to be heading back toward the 79 US cent mark.

Westpac’s Imre Speizer said the US dollar, along with US equities and interest rates all rose overnight as a Politico report that President Donald Trump’s team was making progress on tax reform attracted market attention.

The local currency is also lower against the yen and the eur.

CURRENCY SNAPSHOT AT 0635 AEST ON WEDNESDAY