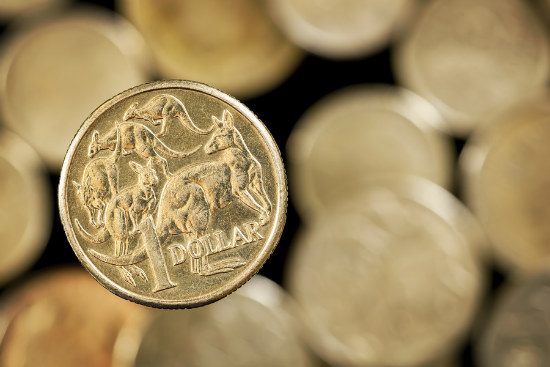 The Australian dollar has slipped a little against its US counterpart which has strengthened to a one-week high against a basket of six major currencies.

The US dollar index, which fell to a more than three-month low early last week, was up 0.37 per cent at 92.287, finding some support after generally solid US economic data last week.

Westpac’s Imre Speizer says the US dollar had had a “decent bounce”.

The major even risks for the local currency on Tuesday would be November home building approvals figures, and December’s ANZ job ads data.

“December ANZ job ads were last up 1.5 per cent in November. Employment growth has relatively outperformed job ads in 2017.”

Mr Speizer said that with the stall in the Australian dollar’s recent rally he expected the currency to move between 78.00 and 79.00 US cents on Tuesday.

CURRENCY SNAPSHOT AT 0635 AEDT ON TUESDAY