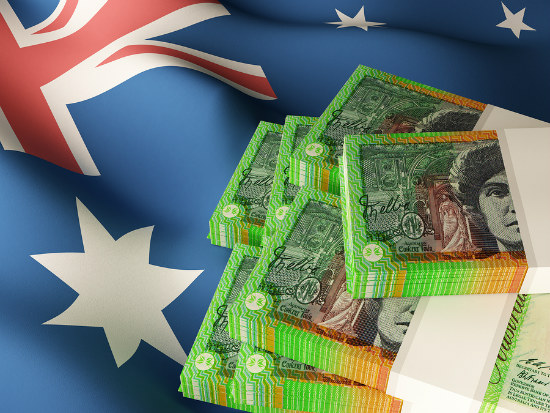 The Australian dollar has surged against its US counterpart which has fallen further with Federal Reserve chair Janet Yellen’s making no mention of monetary policy at or since the Jackson Hole central bankers meeting.

Westpac’s Imre Speizer said the US dollar fell further, as did US bond yields, in the wake of Yellen’s policy silence the Jackson Hole, Wyoming, annual meeting of global central bankers on Friday.

“Hurricane Harvey may also have weighed, as it did on crude oil prices (WTI was down 2.5 per cent) amid refinery closures, but boosting petrol prices,” he said in a morning note.

With only international risk events to guide it, Mr Speizer said he could see the local currency lifting further on Tuesday, “heading towards 1.0800 as long as the US dollar remains downtrodden”.

The Aussie dollar is also down against the yen and steady against the euro.
CURRENCY SNAPSHOT AT 0635 AEST ON TUESDAY