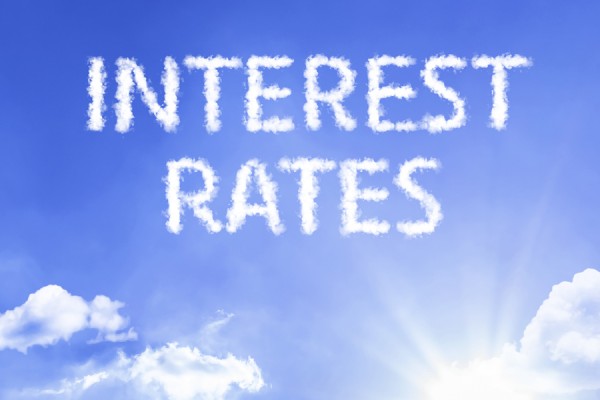 Will Australian interest rates ever go up?

While the global economy is seeing its fastest growth in years and the US Federal Reserve has increased rates five times since December 2015 and is on track for more hikes this year, the Reserve Bank of Australia (RBA) has now left interest rates on hold for a record 21 months in a row. The Australian economy is in a very different position to the US. While the RBA continues to expect that the next move in rates is most likely to be up, and we tend to agree, we now don’t see a hike until sometime in 2020. And the next move being a cut cannot be ruled out. This note looks at the reasons and what it means for mortgage rates, the $A and investors.

Four reasons why rates will be on hold into 2020

We have been looking for a rate hike in early 2019, but have now pushed that out to 2020 for the following reasons:

With the RBA likely on hold and the Fed set to keep hiking the interest rate gap between Australia and the US will go further into negative territory. Historically, this means a fall in the value of the Australian dollar. The $A appears to be starting to break below the rising trend channel that’s been in place since 2015 and we see more downside to around $US0.70. A fall to below $US0.50 as we saw in 2001 is unlikely as commodity prices are likely to remain much stronger than they were then.

First, bank deposits are likely to continue providing poor returns for investors for a while yet.

Second, as a result assets that are well diversified and provide decent income flow remain worthy of consideration. This includes unlisted commercial property and infrastructure along with Australian shares which continue to offer much higher income yields compared to bank deposits.

Third, Australian bonds are likely to outperform global bonds which are dominated by the US as US bond yields rise (on the back of Fed tightening) relative to Australian yields (which will be constrained by on hold RBA cash rates).
Finally, with the $A likely to fall further there is reason to keep a decent exposure to global assets on an unhedged basis.

Important note: While every care has been taken in the preparation of this article, AMP Capital Investors Limited (ABN 59 001 777 591, AFSL 232497) and AMP Capital Funds Management Limited (ABN 15 159 557 721, AFSL 426455) makes no representations or warranties as to the accuracy or completeness of any statement in it including, without limitation, any forecasts. Past performance is not a reliable indicator of future performance. This article has been prepared for the purpose of providing general information, without taking account of any particular investor’s objectives, financial situation or needs. An investor should, before making any investment decisions, consider the appropriateness of the information in this article, and seek professional advice, having regard to the investor’s objectives, financial situation and needs. This article is solely for the use of the party to whom it is provided.