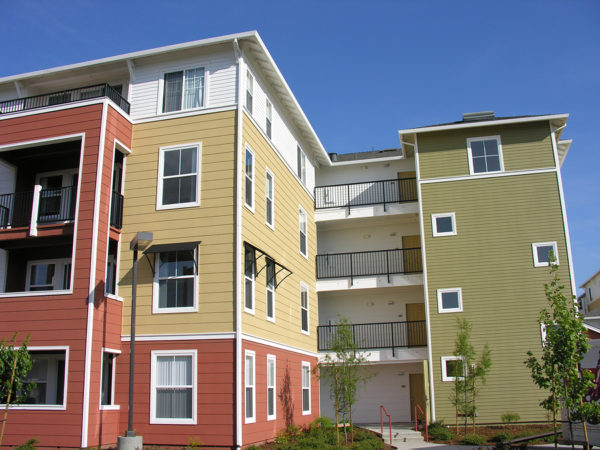 The number of new apartments being built across Australia has fallen for the third consecutive month, the latest Ai Group Performance of Construction Index shows.

But the decline has slowed with the survey’s apartment sub-index lifting to 46.8 points in October – however, that is still well below the solid growth recorded in May when it was at 68.5 points.

“There may still be plenty of cranes visible on new apartment sites but there are now many less than was the case a year ago,” he said.

House building continued to expand in October but had the growth rate had moderated from September.

Both Brisbane and Adelaide home values were stagnant in the week to November 5 and increased only 0.1 per cent over the past month.

However, last week’s auction clearance rate was better than the previous week, although volumes were well down.

Last week’s preliminary national clearance rate lifted to 66.8 per cent from the previous week’s 64.5 per cent final rate, but was down on the 73.6 per cent for the same time last year.

However, fewer homes went under the hammer, with just 2,019 up for auction compared with the previous week’s year-to-date high of 3,713.
CAPITAL CITY PRIVATE TREATY MEDIAN PRICES