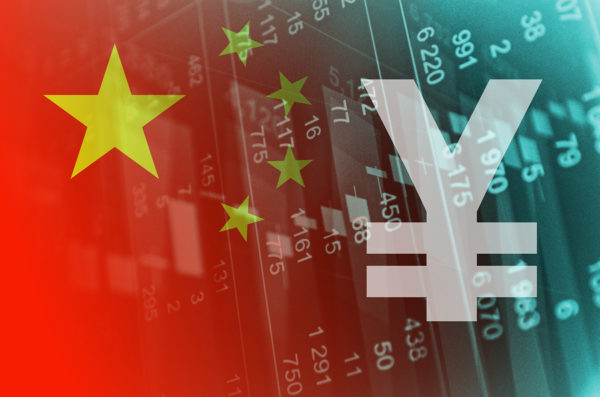 Scott Morrison has left New Zealand after a whistlestop trip for talks with Jacinda Ardern aimed at presenting trans-Tasman unity towards China.

The two prime ministers met in Queenstown for the annual Australia-New Zealand Leaders Forum on Monday, pledging to work together on a COVID-19 recovery and secure a “free and open Indo-Pacific”.

Mr Morrison’s visit was a fast and furious one, arriving on Sunday afternoon and departing 24 hours later.

The talks did not produce the fireworks of last year.

Then, Ms Ardern openly berated Mr Morrison for “deporting your people and your problems”, with the Sydney Opera House in the backdrop.

This year, the two prime ministers presented a picture of unity – a scripted rebuke to allegations the allies were divided on key flashpoints such as China.

In recent months, New Zealand has been accused for being a softer touch to the superpower.

New Zealand has not been subject to trade sanctions like Australia, has not pursued an investigation into the origins of COVID-19 with the same doggedness, and has stepped back previous methods of criticism through the Five Eyes intelligence network.

A frustrated Ms Ardern said “perceptions” in the Australian media, did not reflect “what we know to be happening on the ground”.

“I directly and strongly refute the assertion that we are doing anything other than maintaining a very principled position on human rights issues, on trade issues, as they relate to China,” she said.

Invoking shared military bonds, Mr Morrison said Australia and New Zealand needed to follow an “Anzac path” to defend those values, just as they did “on the beaches of Gallipoli”.

“There will be those who seek to undermine Australia and New Zealand’s security by trying to create points of difference that are not there,” Mr Morrison said.

The Liberal leader demurred when pressed on who may seek to wedge the trans-Tasman allies, but there was little doubt the unity message was angled towards Beijing.

Uttering the phrase “free and open Indo-Pacific” several times on Monday, Mr Morrison said he was keen to “work with our like-minded partners all around the world, the United States, the United Kingdom … across Europe, Japan, India”, notably absenting China from that list.

In keeping with diplomatic norms, the leaders issued a shared statement after their talks; a 51-point communique full of agreed positions.

There was one new announcement; a faster pathway to citizenship for Kiwis with jobs living in Australia.

Ms Ardern and Mr Morrison said they would use the talks for the “next stage of writing the rulebook” on COVID-19, given the relative success of both countries in fighting the virus.

Leading up to the meeting, Ms Ardern said she wanted to “have a conversation around what does our region’s reconnection with the world look like”.

The two leaders did not nominate countries or timelines for further expansion of quarantine-free travel beyond the trans-Tasman bubble.

The shared statement merely “notes” the opportunity to offer quarantine free travel to the Pacific “when it is safe to do so”.