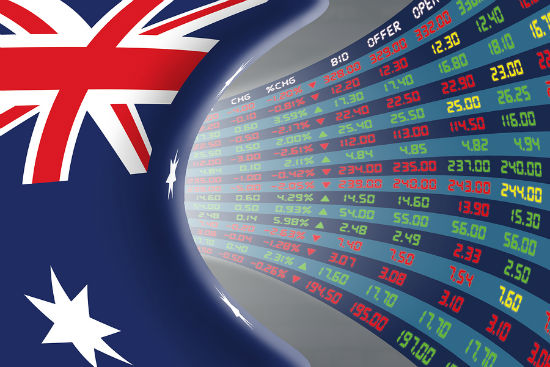 A midweek rush of money to the ASX is under way as investors around the world bet the Omicron variant will not complicate the economic recovery.

The Australian market had its biggest gain in more than two months as a broad-based rally helped the indices higher by 1.25 per cent on Wednesday.

Shares in telecommunications, technology and materials improved by more than two per cent.

US markets had surged after assurances in recent days from health officials and coronavirus vaccine suppliers that Omicron was not as dangerous as feared.

ThinkMarkets analyst Carl Capolingua noticed a sizeable jump in the Nasdaq at the opening of US trade, which preceded rallies in many markets.

The US technology index opened higher than its top level from the previous day.

“Money has committed in a big way to risk-on in the US.

“So it was no surprise for me to see money come in to the ASX. There is lots of cash waiting to buy the dip.”

In financials, Magellan executive chairman Hamish Douglass and his wife said they did not intend to sell their shares in the fund manager despite separating.

Mr Douglass owns 12 per cent of the company and said he remained committed.

Shares lost more than 10 per cent in the first two days of the week after chief executive Brett Cairns said he would leave due to personal reasons.

The big banks were higher. NAB was best and gained about one per cent to $28.63.

Oil and gas supplier Woodside will invest $5 billion in low carbon energy by 2030 while still benefiting from its proposed merger with BHP’s petroleum business.

A Papua New Guinea regulator has cleared the merger of Oil Search and Santos.

The consumer and competition commission cleared the proposal although court approval is still required.

Santos and Oil Search each improved by two per cent as oil prices increased.

The carrier paid $616 million for the spectrum which will help customers transfer data using services such as 5G.

On Thursday, the Australian Bureau of Statistics will release its latest payroll jobs report for the fortnight ending November 13.