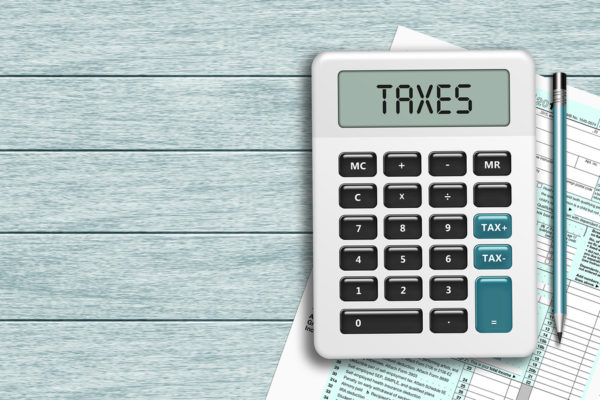 Tax commissioner Chris Jordan has taken aim at the media’s Right to Know campaign for misinformation about the Australian Taxation Office.

He told a Senate inquiry the campaign claimed the tax office can take money directly out of people’s accounts but “you’re not allowed to know”.

“Wow. Imagine if that was true,” Mr Jordan told the Senate economics committee on Wednesday in his opening statement.

“I mean, go for your life on a Right to Know campaign, but please, if you are seeking the truth, please try to use it yourself at least in so far as it relates to the ATO.”

He said the ATO tries to engage with taxpayers for an extended period and provide them with every chance to rectify the tax situation and pay amounts due under the law.

“In discharging my duties I must do the best I can … to ensure that we at the ATO act with empathy where appropriate but at the end of the day collect the tax that is due,” he said.

He said the Right to Know campaign also reignited “misleading public commentary” about the ATO’s attitude towards whistleblowers.

The Commissioner then went on to dissect two cases of former ATO employees, which are already under the spotlight of a Senate inquiry.

Senators were shocked by Mr Jordan’s candid opening statement and after a brief adjournment said they would refer it to the ongoing committee inquiry rather than use Senate estimates to respond.

Centre Alliance senator Rex Patrick said it was an “unusual” opening statement, and while Mr Jordan may be entitled to his perspective, the people involved may have different perspectives.

“That’s why it is better to shift this out of estimates back into the committee where we are dealing with those sorts of matters relatively exclusively,” Senator Patrick said.