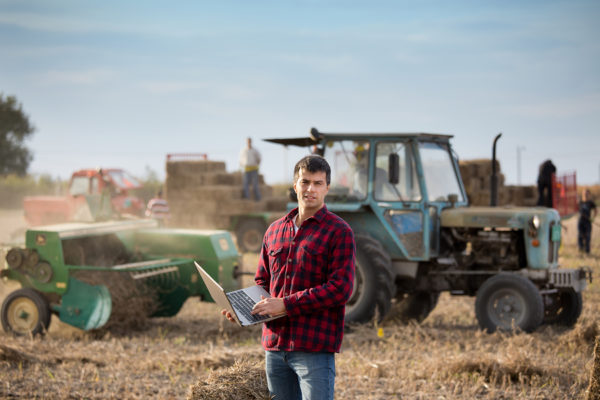 Cotton has stamped its status as white gold with new figures confirming it is Australia’s most profitable crop.

While cotton makes the most money per tonne produced, sugar cane produces the highest yield per hectare, according to research by the agriculture department released on Tuesday.

The latest figures available on individual commodities, from 2015-16, showed beef and veal cattle and calves topped the gross value of production charts at $13.1 billion with wheat second at $6.2 billion.

Agriculture accounted for 15 per cent of Australia’s total exports in 2015-16, with China, the United States, Japan, South Korea and Indonesia the top five destinations.

Almost 60 per cent of Australia’s land was used for farming, with native vegetation grazing making up 45 per cent of that figure.