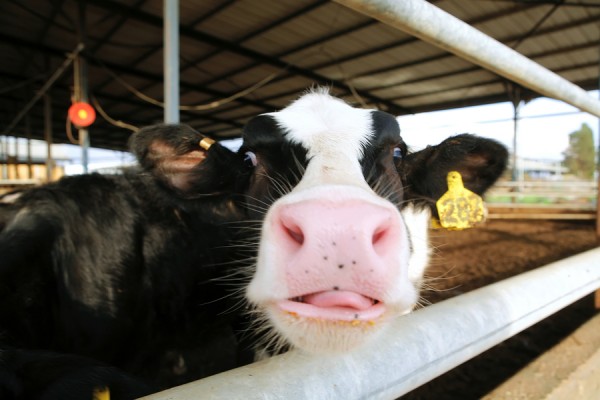 Australian farm production is tipped to soar to $61 billion despite dry conditions making life tough for farmers across eastern Australia.

The latest prediction from the federal government’s agriculture forecaster, ABARES, for 2018/19 is well above the 10-year average of $55 billion.

ABARES executive director Steve Hatfield-Dodds said some sectors may see a decline in production next year because of drier-than-average autumn conditions.

But he hailed the forecast rise in the overall value of farm production as good news.

“Although the first quarter of 2018 was marked by hot and dry conditions particularly in eastern Australia, the value of crop production in 2018-19 is forecast to remain unchanged at $31 billion,,” Dr Hatfield-Dodds said.

Livestock production is expected to rise by three per cent to $30 billion.

Export value is forecast to drop two per cent to $47 billion, with earnings down for barley, canola, chickpeas and sugar.

Export earnings for fisheries products are set to increase by one per cent in 2018/19 to $1.6 billion, on the back of an estimated nine per cent increase in 2017/18.