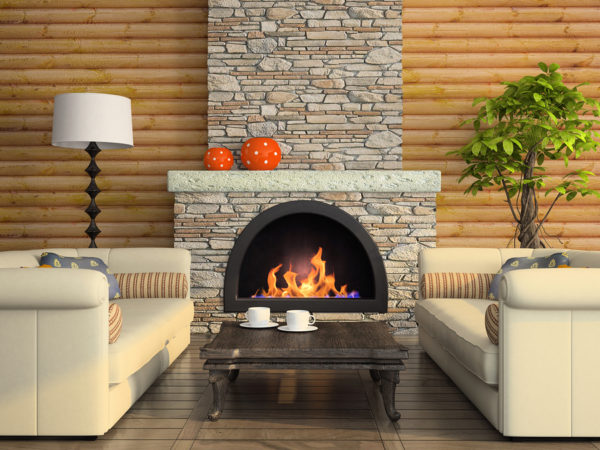 As winter approaches, a mother who lost two sons to carbon monoxide poisoning is urging Australians to be aware of the symptoms and have gas heaters checked to prevent tragedy.

Many Australians know little about CO, with nearly half unaware that it’s a colourless, odourless, tasteless and poisonous gas.

The research, commissioned by smoke and gas alarm maker Nest, also shows Victorians may be most at risk as they have the highest proportion of homes with a CO source but no detector.

Ms Robinson’s young sons Chase and Tyler died from accidental CO poisoning in Victoria in May 2010 and she hoped to see an improvement in the statistics.

She set up The Chase and Tyler Foundation and the group is on an awareness-raising drive as the cold weather sets in.

“I had no idea that leaving a gas heater on could put myself and my family at risk,” Ms Robinson said.

“Carbon monoxide is terrifying, as you can’t see, taste or smell it.”

Ms Robinson is urging Australians to get their gas heaters and other appliances checked , and ensure their homes are fitted with a CO detector.

The signs and symptoms of CO poisoning are similar to the flu.

“The biggest problem is that CO poisoning is very uncommon and sporadic,” Dr Robertson said.

“Public education about prevention, symptoms and mandating alarms would go a long way in preventing CO-related injuries and deaths.”

Researchers said there was a lack of data available on the exact number of Australian CO poisoning cases.

CO is produced when fuels like gas, oil, coal, and wood do not burn away completely in appliances including heaters, cars and some cooking equipment.