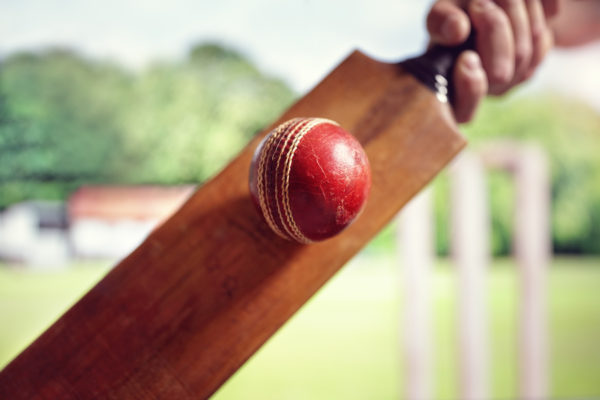 This game-changing scrap between players and administrators came long before the advent of World Series Cricket, the formation of a players’ union and last year’s ugly pay dispute. Six leading cricketers, including captain Clem Hill, were unhappy about a series of issues arising from the formation of the Australian Board of Control for International Cricket in 1905. They refused to take part in a triangular tournament, forcing the board to send a second-rate team. The power struggle later got physical, with Hill and chairman of selectors Peter McAlister coming to blows after a verbal argument escalated.

Kim Hughes captained an unsanctioned Australian squad that visited South Africa during apartheid, at which point the nation was frozen out of international cricket. Hughes insisted the tourists were trying to make a difference – and highlighted how they had been treated poorly by Australia’s Cricket Board. Hughes’ team were widely criticised for taking part in the lucrative trip, with Prime Minister Bob Hawke labelling them “traitors”.

*On the cusp of pulling out of Pakistan in 1988

Australia were seething about the pitch and standard of umpiring during the first Test, which they lost by an innings and 188 runs in Karachi. The manager and coach called a press conference mid-match, making their displeasure clear. Captain Allan Border described the wicket as the worst he had ever see anywhere and floated the idea of Australia returning home after the game, wanting to make a stand. The tourists hung around, but not before calling on the International Cricket Council and Pakistan Cricket Board to take action.

*Homeworkgate tour of India in 2013

Australia were smacked 4-0 in the four-Test series, but it will forever be remembered for the four players who copped one-Test bans for failing to provide written feedback to coach Mickey Arthur. The instability was encapsulated by the fate of Shane Watson, who flew home, copped public criticism from team performance manager Pat Howard then returned to India and became Australia’s 44th Test captain. Watson later relinquished the vice-captaincy, while Arthur was sacked soon after.

Controversy reigned supreme in this series. David Warner and Quinton de Kock’s staircase stoush marred the first Test, while the decision of Cricket South Africa officials to overrule venue security and allow Sonny Bill Williams masks into the second Test also strained relations between the rivals. Kagiso Rabada’s physical send-off of Steve Smith – and ensuing successful appeal – created more angst. Those incidents were soon overshadowed by a small piece of sandpaper. Warner and Smith have been sacked as leaders, coach Darren Lehmann resigned in tears, while Cricket Australia has ordered an independent review of team culture.