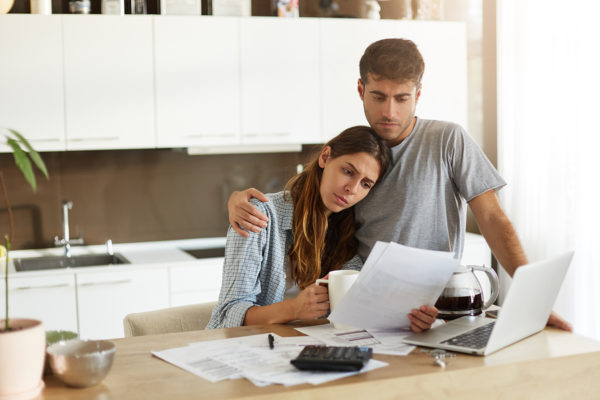 Australians have been overcharged $10 billion by electricity networks making “supernormal” profits from consumers forced to use their poles and wires, data shows.

Consumers have paid substantially higher bills in the eastern states for eight years because of flaws in the regulation of prices charged for access to transmission, an independent report released on Wednesday has found.

The Institute for Energy Economics and Financial Analysis (IEEFA) concedes that electricity networks are expensive to run but says in the report that networks are charging consumers too much.

The institute found the profits that energy network and transmission firms received from electricity consumers over 2014 to 2021 was more than two thirds (67 per cent) higher than it should have been.

Further, “persistent sector-wide supernormal profits” are out of step with national electricity laws and the regulator’s objective of ensuring that consumers pay no more than necessary, the report said.

Without an urgent fix for weak laws, energy consumers would pay more than required for electricity distribution and transmission services and more for new assets into the future, Mr Orme warned.

A so-called network service provider (NSP) who owns, operates or controls a transmission or distribution system in the national electricity market must register with the Australian Energy Market Operator (AEMO).

But most – including United Energy, Endeavour, SA Power Networks and AusNet – have consistently been charging electricity consumers too much – around 11 per cent more than total costs, the report found.

Mr Orme said of the 18 NSPs analysed, 14 extracted profit above an expected range.

He said this imposed an unnecessary extra cost of up to $1200 per energy customer, with no additional reliability benefits and much of the profits going offshore.

On average, across all networks, 6.8 per cent was added to customers’ retail bills but the range was wide – from 0.2 per cent for Essential Energy in NSW to 17.3 per cent for United Energy in Victoria.

Of all jurisdictions, only the ACT managed to constrain revenue close to costs, the report showed.

Mr Orme says energy consumers in the national electricity market have paid around $1.2 billion more than necessary each year over the last eight years to have a stable electricity supply.

The AEMO is responsible for mapping out the new transmission investment needed for the energy transition, including linking together wind, solar, hydro and big batteries.

All have consistently overestimated the actual costs that network businesses need to build, operate and maintain the network, according to the report.

Networks then charged those overestimated costs to consumers via retailers, and shareholders won a slice of hefty profits.

Mr Orme recommends better reporting and monitoring of networks’ profits, changes to the rules and laws to improve regulation, and having more consumers represented in the regulation process.