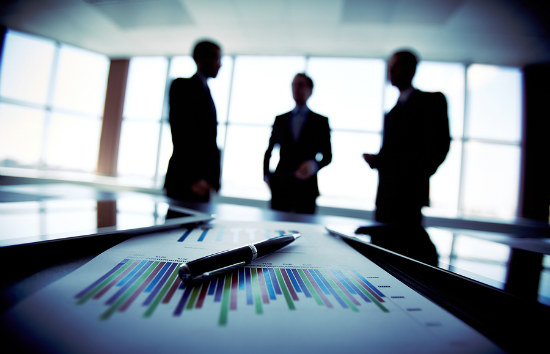 The value of total capital investment projects in Australia has slid to a seven-year low, with construction on major gas developments being completed and as the mining sector shies away from fresh spending.

The deterioration comes despite mining sector profits more than doubling over the past year, while non-mining profits rose 17 per cent in the same period – their best growth rate since 2010, according to advisory firm Deloitte Access Economics.

The value of investment projects fell to $744.7 billion at the end of the June quarter, down 5.9 per cent from the previous quarter, according to Deloitte’s Investment Monitor report.

The value of definite projects – either under construction or committed – slumped 18.1 per cent from a year ago to $350 billion, due in part to the completion of the Gorgon liquefied natural gas plant in Western Australia.

The massive $61 billion Gorgon project started the last of its three LNG trains in March, with a final carbon capture and storage project expected to be completed later this year.

That would leave the $45 billion Ichthys project in NT and the $34 billion Wheatstone project in WA – both due for completion in 2018, as the last of the major gas projects under construction in Australia.

While mining profits have jumped on the back of a surge in commodity prices last year, miners appear more inclined to pocket the returns rather than invest in new capacity, Deloitte partner Stephen Smith said.

“This is not expected to translate into additional large-scale mining investment, as higher commodity prices have since moderated and new supply continues to enter the global market,” he said.

However, the solid lift in profits in professional services, administrative services as well as the manufacturing sector could increase the incentive for businesses to invest across those sectors, he added.

The value of planned projects in the Deloitte database remained relatively flat for the June quarter, increasing by around $1.1 billion.

The Deloitte Access Economics report points to potential for growth in commercial construction, with planned work rising in sectors such as retail, office, accommodation, health care, and entertainment and recreation.

Transport and storage also remains a key driver of new engineering investment, with more than $85 billion worth of projects under construction, mostly focused in NSW and Victoria.