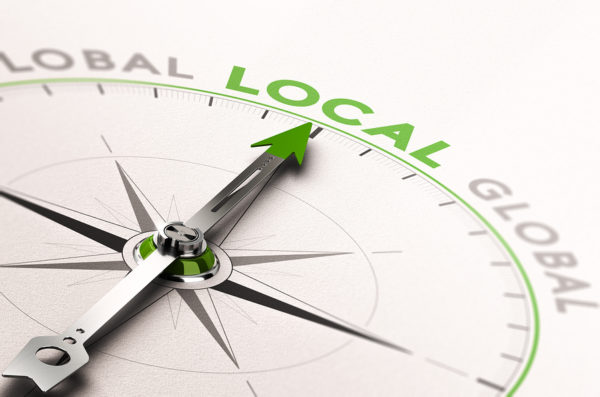 Australia lacks a list of large, ready-to-go infrastructure projects needed to be ready for an impending downturn in China that will have a significant impact on the local economy, a senior economist has warned.

And an infrastructure-driven investment buffer is even more important given the threat posed by Australia’s “quite spectacular” housing debt bubble, chief economist at international bank Citi, Willem Buiter, says.

“I am surprised that there is no long list of shovel-ready infrastructure projects, with impact assessments done, NIMBY (not-in-my-backyard) considerations dealt with, only waiting for a yes and the money” Mr Buiter told reporters on Wednesday during a visit to Australia.

Such a project list could be activated whenever a cyclical downturn occurs, he said.

“Apparently such a list doesn’t exist, and won’t be around until 2020 or thereabouts,” Mr Buiter said.

While the federal government has recently outlined plans to invest in several public infrastructure projects, it has been widely criticised for not taking advantage of record low interest rates globally to spend more on the sector.

Australia has been the best-performing of the advanced economies globally but, Mr Buiter said, it will also be the most affected by China’s slowdown because of the commodities-heavy trade between the two countries.

Mr Buiter believes a cyclical downturn in China is waiting to happen, with the two main ingredients in place – massive leverage in the economy and excess capacity in most major sectors.

While its government is taking steps to address the issues, these are not likely to be adequate or timely and China is unlikely to dodge the bullet, he said.

In Australia, there is still some monetary policy elbow room left to deal with future crises, with the the Reserve Bank of Australia still holding the cash rate at 1.5 per cent.

However, there is a lot more scope in terms of fiscal stimulus.