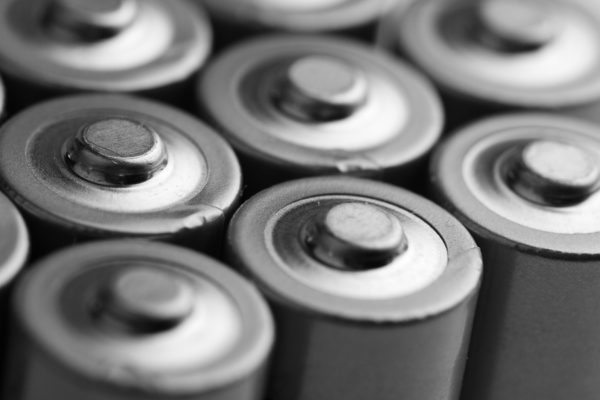 Western Australia has a chance to get a huge slice of the fast-growing global lithium battery market if it sets up a processing sector, a lobby group says.

Some 60 per cent of the world’s lithium is mined in WA and global trade in lithium batteries set to rise in the next eight years to $2 trillion from $165 billion, the Association of Mining and Exploration Companies says.

“Without government and industry collaboration, Australia is estimated to capture $10 billion of the total value in the next eight years, however, if one more step was taken down the value chain into electrochemical processing, by 2025 Australia would have a share of a further $297 billion,” AMEC chief executive Warren Pearce told The West Australian.