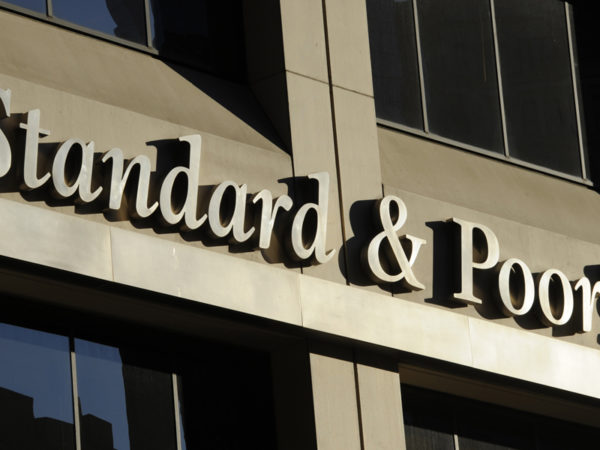 Ratings agency Standard & Poor’s has affirmed its triple-A sovereign credit rating on Australia but highlighted its doubts about the federal government’s forecasts for the budget returning to surplus.

S&P has held a negative outlook on Australia’s credit rating since July 2016, and said on Wednesday this remains due to the risks to revenue posed by weak wages growth and inflation.

The Senate’s unwillingness in recent years to pass budget measures also casts doubt on the government’s forecast of a budget surplus in the 2020/21 financial year, S&P said.