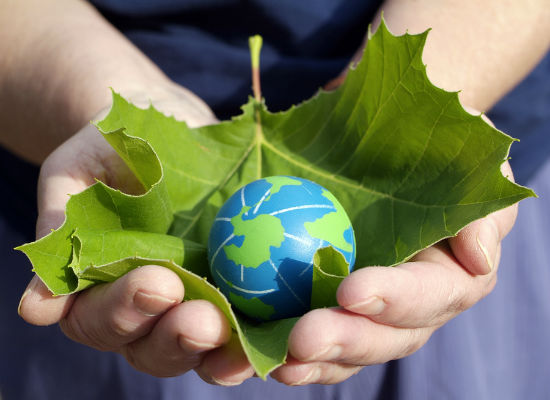 Senior cabinet minister Bridget McKenzie insists the Australian government is taking action on climate change, even if some people don’t like its approach.

Australia has scored zero out of 100 on policy in the latest international climate change performance index.

The country dropped backwards to 56th place in the world rankings and its performance was marked “low” in two of four categories – greenhouse emissions and renewable energy.

Its rating was even worse in the other two categories – energy use and climate policy – where it scored a “very low” ranking.

The annual index comes as Australia comes under attack for using an accounting trick to meet its international climate change targets.

Senator McKenzie, who oversees an agriculture industry responsible for nearly 15 per cent of Australia’s carbon emissions, is quite comfortable using “carry-over credits” to meet climate targets.

“We are taking strong action,” she told reporters on Wednesday.

“People might not like the way we’re doing it, but that’s not to say that we’re not actually doing it.”

Overnight, Australia’s energy minister called on other countries to reduce their carbon emissions in his major address to a UN climate change conference.

Angus Taylor also urged action on shoring up the legitimacy of the global carbon trading market, which some say is undermined by corruption.

Mr Taylor said Australia remained committed to the Paris agreement and was backing an unprecedented wave of clean energy investment.

Strong messages and targets alone would not address climate change, no matter how ambitious.

“The world needs action to reduce emissions and Australia believes technology is central to achieving this,” he told the COP25 summit.

Mr Taylor called on delegates to finalise arrangements for carbon markets under the Paris agreement.

“The Paris agreement sent a powerful signal to the world that countries are serious about climate action,” he said.

“Australia is committed to the Paris agreement.”

Enele Sopoaga, the former prime minister of Tuvalu, was highly critical of his speech.

“People on the front lines of the climate crisis, like Pacific islanders facing the obliteration of their homes, need climate action now, not more empty words,” he said.

“Climate change is the number one threat facing the Pacific islands – by refusing to take the crisis seriously, (Australian Prime Minister) Scott Morrison has no right to call the Pacific ‘family’.”

Australia has pledged to reduce emissions by 26 per cent below 2005 levels by 2030 as part of the Paris agreement.

However, government projections show more than half that target will be achieved through carryover credits from achieving goals of the Kyoto protocol.