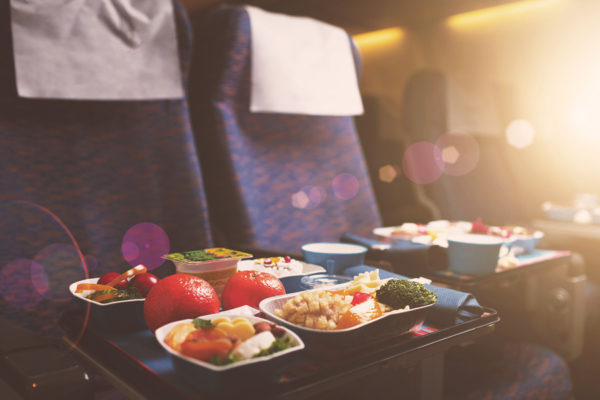 Australia is considering travel bans for South Korea and Italy where coronavirus outbreaks have taken hold.

Prime Minister Scott Morrison on Tuesday asked for a reassessment of travel and border control arrangements for higher risk groups in those countries.

“I would note that those cases are quite different to some of the others because we are dealing with more advanced health systems in those places,” he told reporters in Canberra on Tuesday.

“We will continue to look to the health advice, which has not been – up until this point – to make any changes to those arrangements.”

The prime minister has also consulted with supermarket giants Coles and Woolworths, with the fallout affecting global supply chains and consumer behaviour.

Mr Morrison said Treasury was working with other government agencies to come up with a plan to boost the economy.

“It will be targeted on the real diagnosis of the economic issue we are looking to confront here.”

Biosecurity control orders can direct Australians suspected of carrying the coronavirus to remain in lockdown.

Mr Morrison said people should continue going about their business as usual.

“I am looking forward to getting to places of mass gathering, particularly if it involves my football team playing, or going to kids’ concerts,” he said.

There have been 36 cases detected in Australia including two women in their 60s declared ill on Tuesday afternoon after returning to Sydney from South Korea and Japan.

Fifteen cases have been linked to China, who have all cleared the virus, and 10 people became infected after travelling on the Diamond Princess cruise ship in Japan before being evacuated to Australia.

Of the 10 aboard the ship, six have now cleared the virus and have been allowed to go home.

One of the 10 was James Kwan, 78, the first Australian to die from the virus. His wife is also infected and she remains in hospital.

Travel bans remain in place for foreign nationals arriving from Iran and China but the government has indicated further travel bans are unlikely to have any effect on the spread of the disease.

Globally there have been more than 88,500 infections and more than 3000 deaths spanning 67 countries and regions.