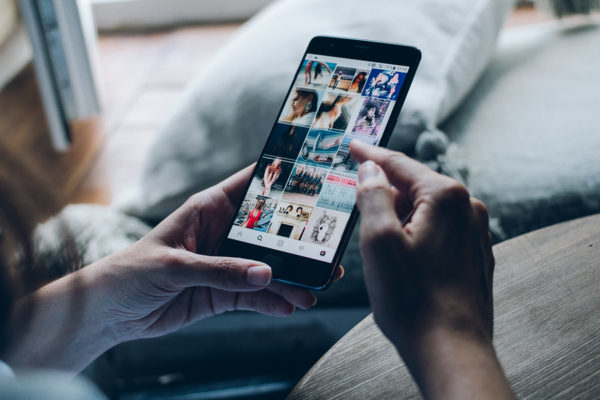 Australian teenagers are missing out on crucial sleep at great cost to their mental health, with screen time, caffeine and stress keeping them awake at night, warn public health experts.

Researchers at the Sleep Health Foundation were commissioned by VicHealth to conduct a ‘rapid’ research review exploring the links between sleep and mental wellbeing in adolescents.

On average adolescents get between six-and-a-half to seven-and-a-half hours of sleep on school nights, according to the study released on Tuesday.

This is well under the recommended eight to 10 hours of sleep per night for a person aged 14 to 17 years.

Concerningly, the findings found not getting enough sleep during this important stage of growth and development was linked to suicidal thoughts in teens.

“Not getting enough sleep can really mess with all of us but young people in particular are at risk of a range of mental health issues such as depression, anxiety, low self-esteem and mood issues,” said VicHealth CEO Jerril Rechter.

“Sleep problems during childhood and as a teenager can lead to depression later in life. Sadly poor sleep is also associated with suicidal thoughts in teenagers so it’s really critical we support young people to get the sleep they need.”

A survey of adolescents in Adelaide showed two-thirds (66 per cent) reported at least one symptom of a sleep disorder, such as insomnia.

The study also confirmed too much time spent on screen-based technology was largely to blame for the widespread lack of sleep.

“The stereotype of a lazy teenager who sleeps all day is actually an anomaly – teens need more sleep than older people yet we know most of them aren’t getting enough,” Professor Bruck said.

The good news is there are simple things that teens and their parents can do to promote more sleep, including being active during the day and no “scrolling through social media” just before bed, said Professor Bruck.

The research showed teenagers who stopped using their phones just one hour before bedtime gained one hour and 45 minutes of extra sleep over a school week.

* Set a regular bedtime and wake up time

* Avoid stimulants in the evening like coffee, tea, soft drinks and energy drinks

* Set up a comfortable sleep environment

* Get active during the day

* Try to spend time together as a family in the evening