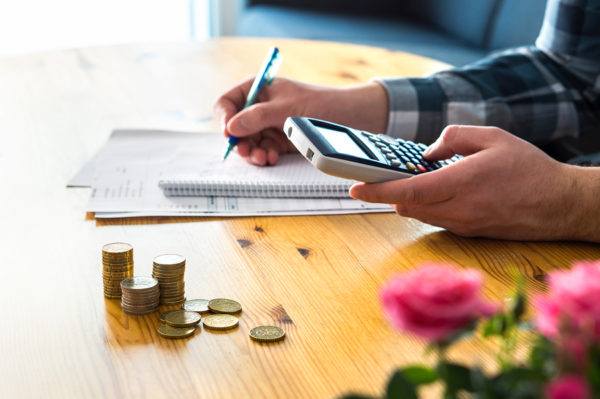 Australians’ pay packets will keep getting fatter over the next three years, the Turnbull government says, after quarterly data showed the largest wage growth since 2014.

But the opposition says the figures are nothing to crow about, with the small pay rises of many Australians barely keeping up with their increasing living costs.

Total hourly pay rates, excluding bonuses, rose 0.6 per cent in the three months to June 2018, according to data from the Australian Bureau of Statistics.

Growth for the year to June 30 was 2.1 per cent, level with inflation.

Treasurer Scott Morrison says the modest gains are part of a turnaround that began about a year ago and will continue over the next three years.

But the trends depend on the government’s proposed tax cuts for big businesses and plans to bring down power prices, he says.

Labor deputy leader Tanya Plibersek said the government’s focus on delivering billions of dollars in savings to big businesses was part of what had kept wage growth low.

“Perhaps the government should focus a little more on making sure Australians can make ends meet and a little less on padding out the profit margins of our biggest companies,” she told reporters.

The ABS data shows that in the private sector, workers received a 0.5 per cent increase in the quarter and two per cent over the year, putting the yearly growth below inflation.

That compared with a 0.6 per cent lift in hourly rates of pay in the public sector over the quarter and 2.4 per cent over the year.

But Finance Minister Mathias Cormann said the government was standing by its policy.

“We are absolutely committed to taking our legislated enterprise tax plan to the next election,” he told parliament.