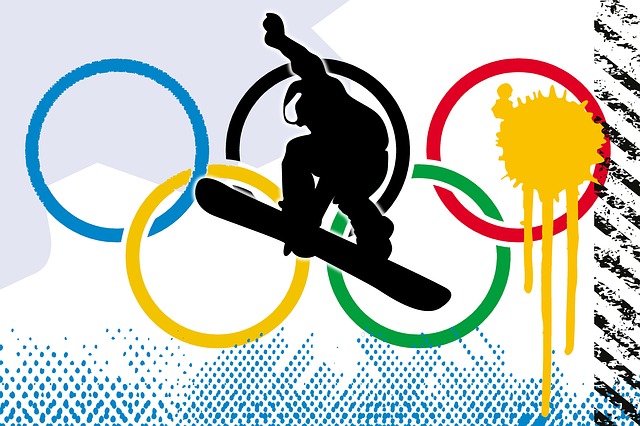 Missed opportunities as well as a record medal haul was Australian team chef de mission Geoff Lipshut’s takeaway from the Winter Olympics, which close in Beijing on Sunday.

After closing ceremony flag bearer ski-cross veteran Sami Kennedy-Sim finishes a lap of the Birds Nest Stadium, Australia will leave China with four medals – the most its has won at a Winter Games.

That includes gold by Jakara Anthony, which was the first medal by a female moguls skier, and the country’s first sliding medal, with Jackie Narracott winning a shock silver in the skeleton.

The others came from Scotty James, silver in snowboard halfpipe and Tess Coady, at 21 Australia’s youngest female winter medallist with bronze in slopestyle snowboard.

But Lipshut said a blemish of the campaign was the disappointment in the medals that got away.

“I said at the start that if we managed four medals that would be fantastic because that’s unknown territory for an Australian team,” Lipshut said.

“But then there are the ones that got away … as much as we celebrate the medals, the personal bests and the Olympic debuts, we also feel the disappointment of those who came here and fell short.

“The fact that there is that disappointment, even though we set a new mark in the medal tally, speaks for how far we’ve come in our Winter Olympic sports programs.

Australia finished 18th on the medal table – up five places on PyeongChang although gratingly New Zealand leap-frogged two spots ahead with a second gold on the penultimate day of competition.

Lipshut didn’t expect a big jump in the medal return by the team in four years’ time in Cortina, Italy, but thought continued improvement was on the cards.

He attributed this to new winter sport training facilities in Brisbane (moguls, aerials) and Jindabyne (snowboard, freeski) and hoped to see further investment with a curling rink the most likely in the short-term.

A first for Beijing was Australia’s representation in curling, with Tahli Gill and Dean Hewitt, who are based in Canada, earning their Olympic debuts.

Narracott trains in England and South Korea and Walker does her bobsleigh training mostly in Germany, with the prohibitive cost of a sliding track ruling out such a facility in Australia.

“The increased breadth and depth of sports is good for our team, it’s good for our audience at home and other young Australians who may also have a dream of taking on the world,” Lipshut said

“In terms of our performance looking into the future, I would hope that we keep that slow build and it’s about making our programs the best that they can be.

“I believe that a curling ice facility is achievable in our country and we would also love to revisit having a halfpipe.

“There’s no reason we can’t build on what what has happened here.”