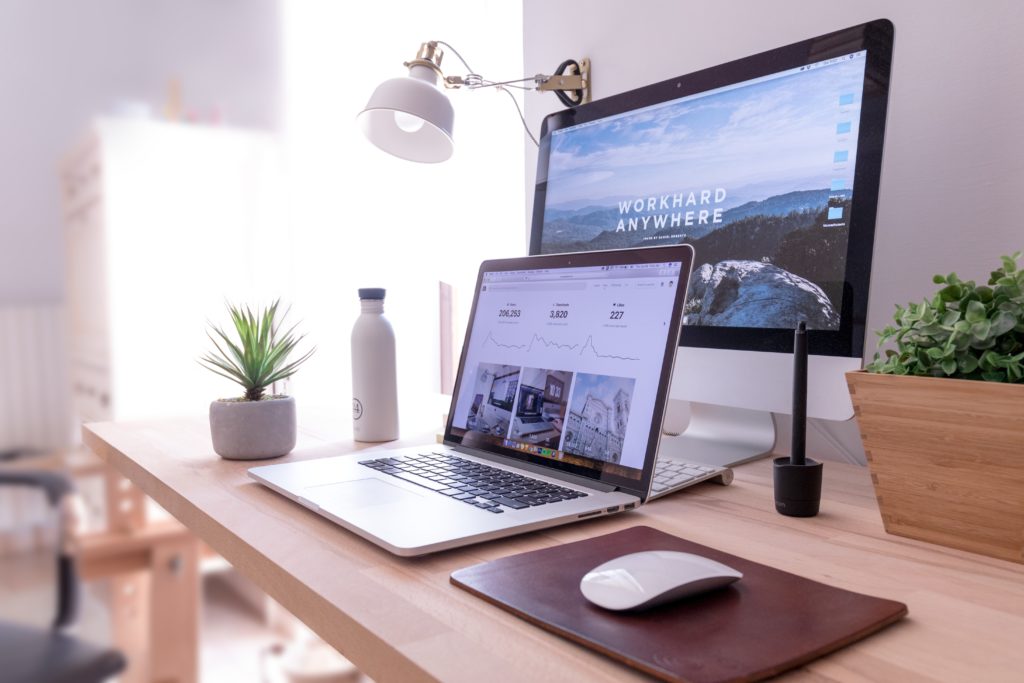 About 93 per cent of Australians want to continue working from home after the coronavirus pandemic despite more than half taking on additional tasks or hours.

The first Work From Home Sentiment Survey by freelance marketplace Fiverr found people spent an average of $450 each on setting up home offices, which would put the nationwide bill at more than $2 billion.

Three-quarters of people are satisfied with the overall experience of working from home but acknowledged challenges.

The survey quizzed 1007 people about attitudes to remote work.

Respondents’ main issues were setting clear boundaries between home and work, with 44 per cent saying it was a challenge, while 43 per cent reported too many distractions.

Taking regular breaks (38 per cent), collaboration with co-workers (33 per cent) and internet connectivity (31 per cent) were also common challenges.

Some 52 per cent felt they were taking on additional work or doing longer hours while at home during the pandemic.

While about one-third of people wanted to work from home full-time, the figure soared to 93 per cent when extended to those who want the option in some form.

Internet connectivity (72 per cent), limited distractions (61 per cent), a dedicated workspace (57 per cent) and setting clear boundaries between work and personal life (50 per cent) were seen as critical.

Fiverr’s Peggy de Lange said while many Australians faced challenges in remote working, they valued the freedom it allowed.

“The fact that more than nine in 10 people currently working from home want to continue to do so means that remote work in some form is here to stay,” she said.