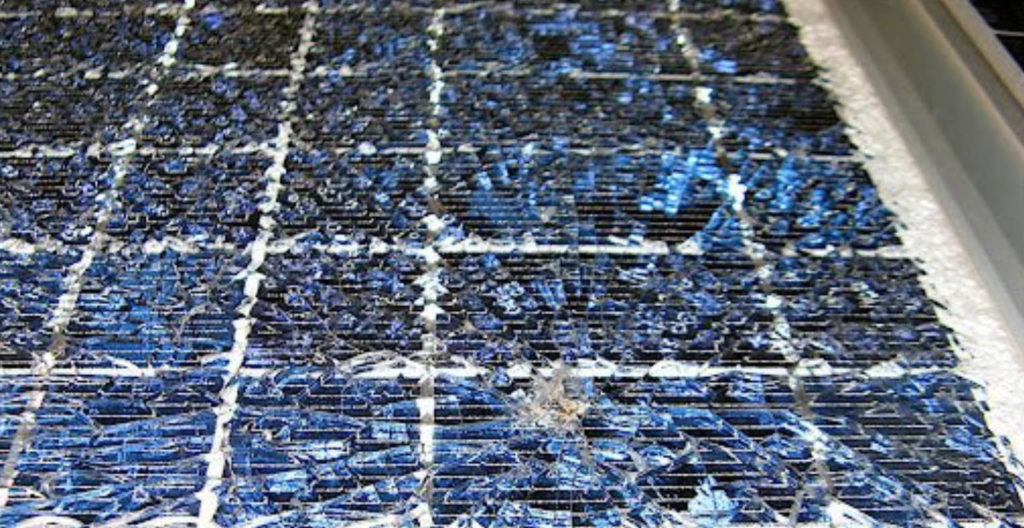 Sophie Vorrath
Sophie is editor of One Step Off The Grid and deputy editor of its sister site:
(Renew Economy)

Australia’s first dedicated solar panel recycling company has locked in plans to develop its first processing facility in the industrial Adelaide suburb of Lonsdale, in South Australia, with plans to recycle tens of thousands of PV panels a year.

Reclaim PV Recycling said on Tuesday that it had committed to a long-term lease at the Lonsdale site and obtained development approval for the establishment of a solar panel recycling facility there.

The company said it was also in the process of securing environmental licenses to conduct full-scale recycling operations at an initial rate of 70,000 panels per annum and was putting the call out for end-of-life solar panels from anywhere in Australia.

Reclaim PV has been in the works since 2014, when it was spun out of Solar Maintenance and Renewable Technologies (SMART) by Clive Fleming and David Galloway, forming the nation’s first dedicated solar panel recycling company.

The pair had been running a rooftop solar maintenance operation and saw a demand for recycling – “we were removing a lot of modules from roofs and we were left with a big pile of about 600 panels,” Fleming said in 2016. At the time, he and Galloway conservatively estimated between 100,000 to 150,000 panels a year needed replacing in Australia.

In the period since then, Reclaim has focused on drumming up government and industry support for the venture, while also collecting end-of-life panels and storing them, partly processed, at the Lonsdale site and a leased warehouse in Brisbane.

At this stage, the company has amassed roughly 70,000 used PV panels, which is enough for the company to hit the ground running once the Lonsdale facility up and ready to go.

In a statement this week, Reclaim PV said securing the Lonsdale site for its first recycling plant marked a “significant milestone,” with further facilities to be established in the other metropolitan areas over the next couple of years.

“The establishment of a national recovery and recycling network is an absolute necessity for the PV industry and for Australia, which already has a solar panel disposal challenge on its hands,” said Fleming, who is director of Reclaim PV.

“Reclaim PV is committed to providing an end-to-end solution to meet this challenge and to the responsible recovery and recycling of end-of-life solar panels.”

Fleming says that the company’s broader vision remains to be a “catalyst” to bring government, businesses and consumers together to both create and accelerate the end-to-end recovery and recycling of solar panels.

“Waste is never waste. It is a resource and we just need to treat it as such,” he said on Tuesday.

“This is the key concept of the circular economy – that nothing is wasted and everything is re-used as part of a continuous cycle. But this doesn’t work unless we’re all playing our part.

“Together, we can make a significant difference for many generations to come,” Fleming said.

Meanwhile, another company has stepped into the panel recycling arena – a Melbourne-based entity called Elecsome, which late last year won a federal government grant to set up its own “first of its kind” solar panel upcycling plant.

That initiative is being led by industrial manufacturing company Ojas Group – the grant recipient – in partnership with RMIT and the University of Melbourne, and also aims to build a national network of collection points and facilities to provide cost-effective and environmentally sustainable PV solar panel upcycling services in Australia.

The company’s plan is to set up the factories in regional areas, to create employment opportunities, and for each factory to have a capacity of 50 tonnes of solar panel throughput.

Sophie is editor of One Step Off The Grid and deputy editor of its sister site, Renew Economy. Sophie has been writing about clean energy for more than a decade.