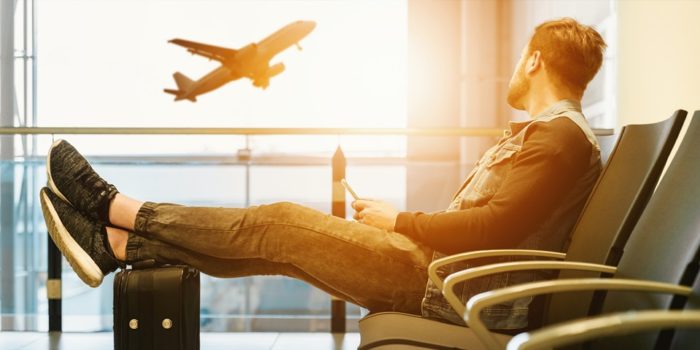 A bid to overturn Health Minister Greg Hunt’s ban on Australians travelling overseas has been dismissed by the Full Court of the Federal Court.

Lobby group LibertyWorks had argued the restriction, imposed due to the coronavirus pandemic, was invalid and unduly impinged on individual rights.

Apart from the recent opening of the New Zealand travel bubble, people seeking to travel overseas have since March 2020 had to get a special exemption from the Department of Home Affairs.

The think-tank challenged the ban after one of its employees could not get an exemption to travel in late 2020.

But the case was dismissed by the court on Tuesday.

LibertyWorks was also ordered to pay the federal government’s costs.

Section 477 and 478 of the biosecurity act allows the health minister to require or direct people to follow certain biosecurity measures once a pandemic has been declared.

Solicitor-General Stephen Donaghue QC, representing the Commonwealth, told the court on May 5 that upholding LibertyWorks’ case would scupper the ability of the federal government to order people to wear masks, do contact tracing or keep people out of aged care homes.

He noted the health minister was restricted in imposing requirements on a specific person in a way that could identify them.

But the determination restricting outbound travel “does not single out” particular people, Mr Donaghue said.

The court is expected to publish its written reasons later on Tuesday.