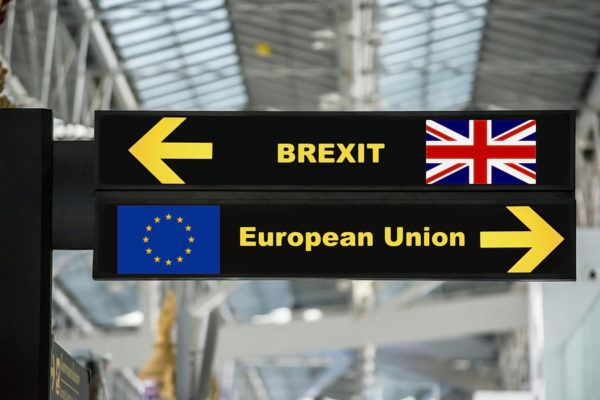 Australia is hoping to cash in from the United Kingdom’s divorce from the European Union.

Foreign Minister Julie Bishop has held talks with Britain’s trade minister Liam Fox during his visit to Sydney this week.

She talked up the prospects of increasing Australian service exports to the UK once the two countries reach a free trade deal in the future.

Britain is still finalising the terms of its 2019 withdrawal from the EU.

Australia is on the cusp of starting free trade negotiations with the EU and must finalise that deal before entering into talks with the UK.

Dr Fox named Australia as “foremost among our Commonwealth friends” and said Brexit would allow Britain to “strengthen these partnerships further”.