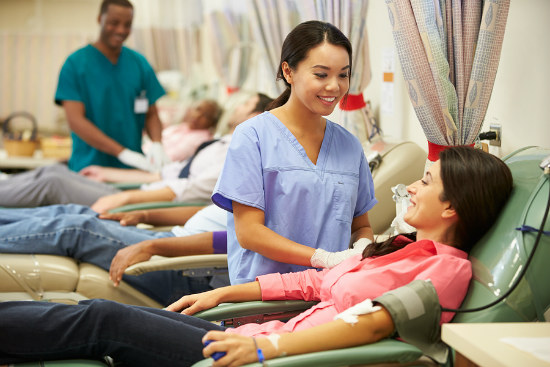 The nation’s stocks of blood after running low after widespread, record-breaking floods across NSW saw a drop in donations.

The Australian Red Cross is calling for more people to roll up their sleeves ahead of the Easter weekend, with O-negative bloods donors in particular need.

“O-negative is the universal blood type and can be given to anyone in an emergency, such as a road trauma, when there simply isn’t time to find out someone’s blood type,” she said in a statement.

“Only nine per cent of Australians have O-negative blood, but it makes up 17 per cent of orders from hospitals because it saves lives in emergencies.”

An extra 8000 donations are needed to boost stocks back to normal levels.

“We understand so much has been asked of Australians over the last 12 months, from bushfires, to the pandemic and now floods,” she said.