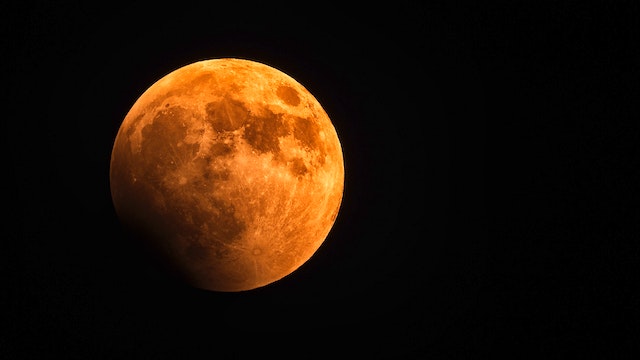 Amateur astronomers have been treated to a blushing moon over Australian skies in the last total lunar eclipse until 2025.

The red hue is caused by the little bit of sunlight that skims through the earth’s atmosphere and into the part of space kept shadowed from the sun.

“Just as sunrise and sunset are an orange or reddish colour, so is this light that skims through the earth’s atmosphere and out into space,” Australian National University astrophysicist Brad Tucker said.

Preparations are underway in Exmouth for a rare total lunar eclipse scheduled to occur in April 2023.