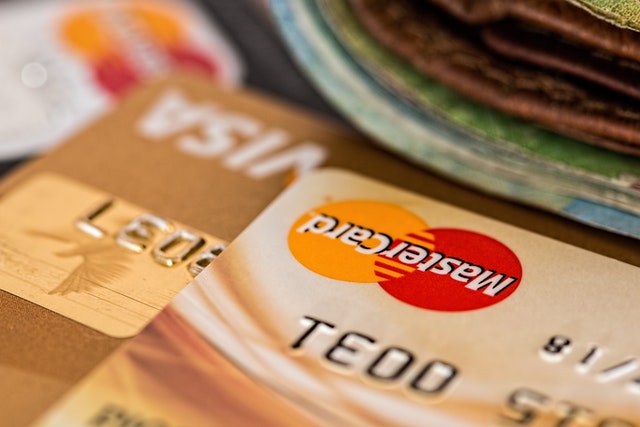 The incoming Labor government will inherit a budget that is in better shape than was predicted just a few months ago, according to global credit rating agency Standard & Poor’s.

It also says a change in government by itself has no effect on Australia’s AAA rating or its stable outlook with fundamentals, such as a projected fiscal recovery, still sound.

Prime Minister Anthony Albanese and his economic team of Treasurer Jim Chalmers and Finance Minister Katy Gallagher were sworn in on Monday after defeating the coalition at the election on Saturday.

S&P said the new government has made a range of promises around energy investment, manufacturing, housing, childcare, health, and education.

“We will examine the new government’s policies, and their impact on the economy and fiscal outcomes, when more details are known,” S&P said in a statement on Monday, noting Labor has promised a budget before the end of 2022.

“We expect this budget to set the fiscal tone and tolerances for spending.”

“It will take significant spending during the last three months of the 2022 fiscal year to hit the budgeted deficit of $A85.8 billion,” it said.

It said rising debt levels do not currently present a risk to Australia’s rating, being comparable to similarly rated peers.

“In addition, we expect borrowing costs to remain manageable. Despite interest rates rising from recent lows, they are still lower than in the past,” S&P said.