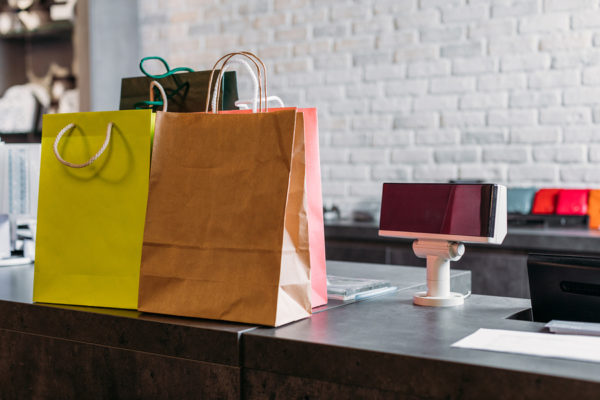 Small business and unions have struck a deal to increase hours for retail part-time workers that allows flexibility for businesses and certainty for their staff.

Retail union SDA and the Master Grocers Association have submitted the improved retail award to the Fair Work Commission, which if approved, will cover 1.2 million workers.

The improvements are supported by the ACTU and the Council of Small Business Organisations Australia, believing it provides a decent and fair response to the challenges faced by the retail sector in the pandemic.

But other business groups believe the proposal is poorly drafted, will add red tape and risks exposing business operators to costly disputes.

Even so, COSBOA CEO Peter Strong said small businesses need to be able to adapt to changing conditions.

“These new arrangements deliver both by ensuring certainty for working hours but also creating flexibility for businesses to grow permanent jobs as the economy recovers,” Mr Strong said in a joint statement with the ACTU.

“Genuine agreement between unions and employers has always been possible, but not in a process which has been hijacked by ideologues.”

ACTU secretary Sally McManus said underemployment is a major problem in the economy with the risk the jobs in hard-hit sectors become entirely casualised with no chance of permanent jobs with permanent rights.

“These new rights will mean greater certainty and protection for working people,” she said.

The new system requires that any change in hours is done by written agreement between workers and employers and includes a provision that would ensure that any sustained increase in hours can be reviewed and incorporated into workers’ contracted hours.

But in a joint statement from peak business and retail groups, they argue the proposal resembles what is already in the federal government’s industrial relations omnibus bill but with additional compliance burden and risks for employers.

“The proposed variation means that every time an employer wants to offer additional hours of work to a part-time employee they will need to enter into a new separate written agreement with the worker,” the statement said.

It also means once an agreement to offer extra hours is made, an employee must be paid for the extra hours even if they do not work the hours.

“There is no way a business will offer extra shifts to part timers under that arrangement,” the joint statement from the Australian Chamber of Commerce and Industry, the Ai Group, the Australian Retailers Association, the National Retail Association and Australian Business Industrial said.