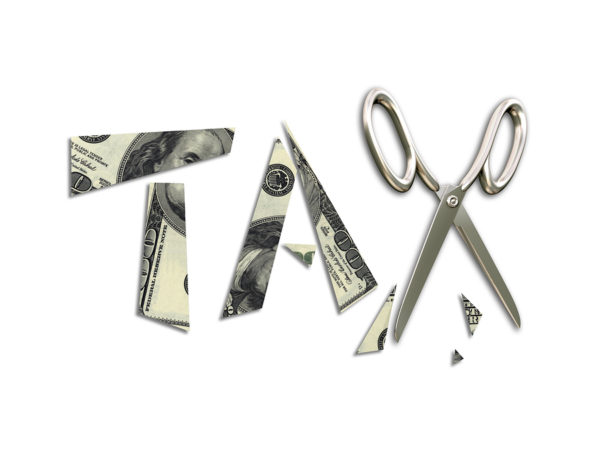 As federal parliament heads into a final showdown over the Turnbull government’s $50 billion plan to cut company taxes, the arguments for and against are all too familiar.

However, a key crossbench senator predicts the government will concede and split its plan in a bid to secure a pre-budget win.

Senator Nick Xenophon expects the government to agree to a first tranche of its 10-year plan, to assist firms with a turnover less than $10 million, as a holding position for this financial year.

“I am still not convinced about the need for …giving billion-dollar corporations tax cuts,” he told ABC radio on Tuesday.

The entire plan – to be introduced incrementally over the next decade to cut the tax rate to 25 per cent – was announced in the May 2016 budget.

Treasurer Scott Morrison wants it dealt with so small business can pay less tax this year.

The first leg would lower the rate to 27.5 per cent for companies with a turnover of less than $10 million.

Companies with a turnover less than $2 million now pay 28.5 per cent, while all other businesses pay 30 per cent.

“Ten million (dollars) is something they can get through for now,” Senate Xenophon said.

Labor remains vehemently opposed to the tax cuts, other than for those firms with a turnover less than $2 million, meaning the government needs the support of the Senate crossbench.

“This government wants to give a tax cut to the biggest banks in Australia that have been ripping off customers and treating them poorly,” he told Sky News.

Cabinet minister Steven Ciobo concedes he doesn’t know how the tax plan will end up, but said locking in a cut for the 100,000 businesses with a turnover of less than $10 billion would create an incentive for those firms to investment and employ more staff.

“The government’s vision is to reduce the tax burden … on Australian businesses because they employ millions of Australians,” he told Sky News.

“I hope that the Senate crossbench and I hope the Australian Labor Party realise that we do not tax our way to prosperity.”

Debate on the tax package is scheduled to resume in the lower house on Tuesday.