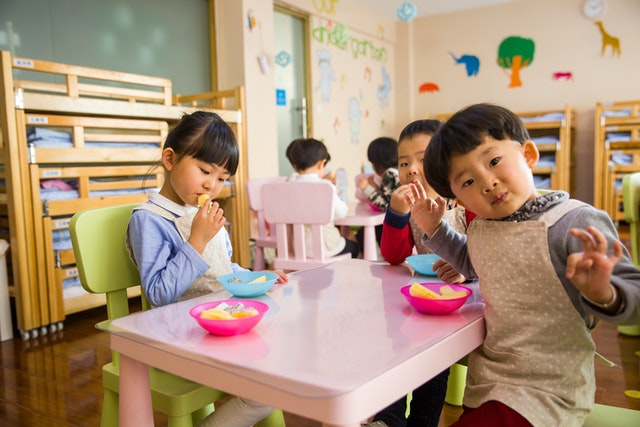 Women’s workforce participation and cost of living were key issues highlighted in the federal election and advocates are calling for the incoming government to urgently address them.

At least one million full-time jobs would be released into Australia’s economy if women had access to the affordable childcare they need, spokeswoman for Chief Executive Women Sue Morphet said.

“Women in Australia are the world’s best educated and yet we are 70th in terms of OECD workforce and economic participation,” she told reporters in Canberra on Tuesday.

“That gap is quite extraordinary, we are leaving great talent on the table.”

Ms Morphet said the government must prioritise measures to unlock more jobs into the economy and affordable, accessible childcare was one of them.

Thrive by Five director Jay Weatherill said while Labor’s policy to boost the childcare subsidy would impact the budget, it was a worthwhile investment.

“Overwhelmingly, the evidence is that you get a much bigger return on the investment,” he said.

“The Grattan Institute have published numerous papers that suggest that for a $7 billion investment you get an $11 billion uplift in terms of economic activity.”

“If we have skilled, quality workers who are appreciated and valued in that sector then of course the pay-off of that is that our children are better cared for, better educated and better able to set themselves up for the rest of their lives,” she said.

Mr Weatherill said the Labor government would have three opportunities in the next year to address childcare and early learning.

The first would be the meeting with premiers and chief ministers, then at the proposed employment summit, and then the October budget, he said.

But the government will continue to be pushed to add superannuation to paid parental leave.

“One of the really big issues that older women have in Australia is that their superannuation level is much much lower than men and the only way that we can contribute to having strong superannuation is for it to be continuous,” Ms Morphet said.

“We think it’s a sensible spending measure because we want people to be self-sufficient in their retirement and superannuation is the vehicle for self-sufficiency.”