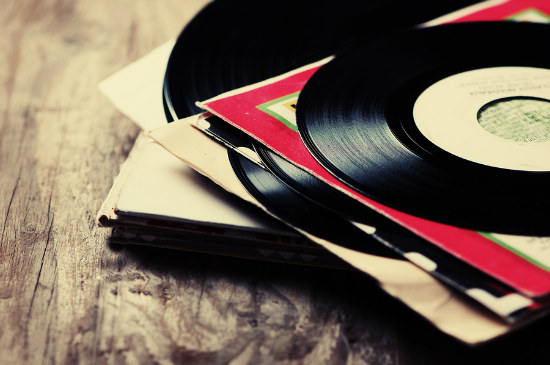 Canadian superstar Drake is no stranger to rapping about the role he’s played in his own success, but according to Australian music authorities domestic radio regulations have had something to do with it.

The 31-year-old, along with fellow sensations Justin Bieber and Celine Dion, have benefited from Canada’s rule that 35 per cent of music played on all radio stations must be by local artists, an inquiry has heard.

Copyright collective APRA AMCOS has told the Senate inquiry into Australian content on broadcast, radio and streaming services, that Australia could learn from Canada’s success and should have its own standard benchmark of 25 per cent.

At the moment, how much Aussie music stations must play ranges from five per cent to 25 per cent depending on their genre – which they define themselves.

Whether or not a blanket standard is introduced, both APRA AMCOS and the Australian Recording Industry Association have told the inquiry that quotas need to stay.

“Any reduction or watering down around quotas would have a detrimental effect,” APRA AMCOS chief executive Dean Ormston said at a hearing in Sydney on Wednesday.

“Given the talent we see, they should be easily achieved.”

Both APRA AMCOS and ARIA have also used the inquiry to call for a review into radio stations being able to categorise themselves.

It comes as both bodies say they are appealing to on-demand streaming services such as Spotify and Apple Music to introduce similar benchmarks for their locally-curated playlists.

As those music authorities stressed the need for quotas, Free TV Australia told the inquiry it wants to see an end to quotas for children-specific television programming.

Their chief executive Bridget Fair said children’s shows currently on offer are attracting dismal audience below 5000 as kids turn elsewhere, including to ABC Kids and YouTube.

However she noted children are watching commercial television programs such as Ninja Warrior and Master Chef.

“They’re the kind of programs that are bringing families together,” Ms Fair said

The Australian Children’s Television Foundation said such shows were family viewing, but don’t give kids a reflection of their own stage of life.

“They’re great, their entertaining, but it’s not giving them role models for the next step in their life,” the foundation’s head of development and production Bernadette O’Mahony told the inquiry.

It recommended the ABC be mandated to commission minimum levels of new Australian children’s programming each year, and has also suggested the commercial sector be required to make its own contribution.

Free TV Australia also believes there should be reform of quotas for locally-made adult dramas, as the industry grapples with changes in advertising revenue driven by Google and Facebook.