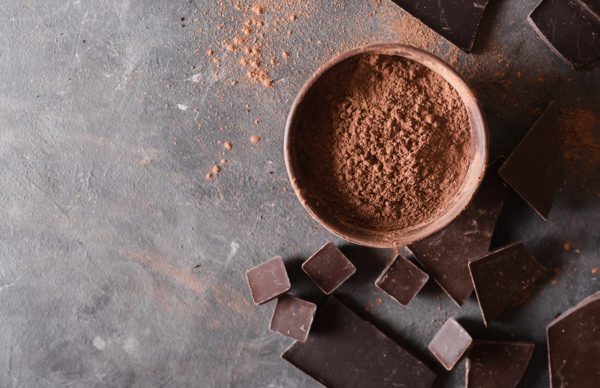 Moderate consumption of chocolate has been linked to a lower risk of developing atrial fibrillation (AF), an irregular heart rhythm that can lead to stroke if untreated.

Research published in the journal Heart found the rate of AF was lower for people consuming chocolate regularly, compared with individuals reporting chocolate intake less than one 30 gram serve per month, with similar results for men and women.

The association was found to be strongest when women consumed one weekly serving of chocolate and between two to six servings for men.

AF is the most common cardiac rhythm disorder in clinical practice and is independently associated with an increased risk of stroke, heart failure and death.

Symptoms include heart palpitations, fatigue and shortness of breath or breathlessness.

Researchers at Harvard TH Chan School of Public Health and the Duke University Medical Centre analysed data from more than 55,000 participants, aged between 50 and 64, from the population-based Danish Diet, Cancer and Health Study.

Participants provided information on their usual weekly chocolate consumption, with one serving classified as 30 grams, but weren’t asked to specify which type of chocolate they ate.

Information on heart disease risk factors, diet, and lifestyle – roughly one in three smoked – was obtained when the participants were recruited to the study.

Their health was then tracked using national registry data on episodes of hospital treatment and deaths.

During the monitoring period, which averaged 13.5 years, 3346 new cases of atrial fibrillation were diagnosed.

After accounting for other factors related to heart disease, the newly diagnosed atrial fibrillation rate was 10 per cent lower for 1-3 servings of chocolate a month than it was for less than one serving a month.

“Despite the fact that most of the chocolate consumed in our sample probably contained relatively low concentrations of the potentially protective ingredients, we still observed a robust statistically significant association,” the authors wrote.

While no firm conclusions can be made about the cause for the association, the authors suggest that “dark chocolate may be a healthy snack option” that helps to prevent the development of AF.

However, doctors from the Duke Centre for Atrial Fibrillation in North Carolina have urged caution, highlighting that the chocolate eaters in the study were healthier and more highly educated – factors associated with better general health – which might have influenced the findings.