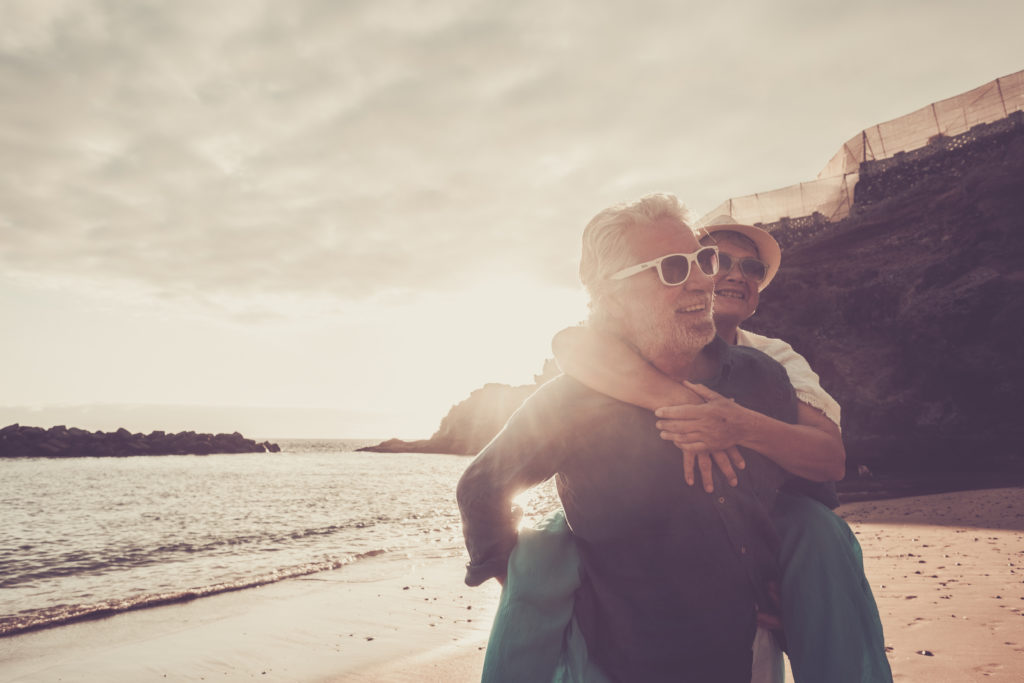 Two thirds (66%) of 2021 retirees risk not having the pension savings to sustain their planned retirement income, according to a new report launched today from Standard Life Aberdeen.

In its inaugural Class of report, surveying UK adults planning to retire this year, Standard Life Aberdeen revealed how ready the Class of 2021 is to retire, identifying what worries and excites them most, and how recent events have impacted their plans for retirement.

However, looking at their pension pots, and factoring in the money they’ll receive from their State Pension, analysis shows that two thirds (66%) are at risk of running out of money.

John Tait, Retirement Advice Specialist at Standard Life Aberdeen, said: “Vast numbers of those retiring this year risk running out of money in their retirement. Retirement is a marathon, not a sprint, and many could be going into it without sufficient preparation or planning.

“Pension pots are without a doubt the most popular option for funding retirement, but it’s so important that retirees consider any other savings or assets they can use when deciding whether they can afford to retire or not.”

Standard Life Aberdeen’s research also found that more than a third (37%) of those planning to retire this year are worried about not having enough money to last throughout retirement.

John continued: “Understanding what money you have for your retirement and how to spend it wisely can be hard, but that’s where preparation and speaking to an expert can help. Circumstances or priorities may change, particularly if you’re retiring amidst a global pandemic, but it will be much easier to adapt a plan you already have, than if you were to have to start from scratch.”

Despite many admitting to worries about whether they’re financially ready to retire this year, Standard Life Aberdeen’s research found that almost two in five (37%) of the Class of 2021 have accelerated their planned retirement date in the past 12 months due to Covid-19.

However, there are clearly some apprehensions about retiring during a pandemic amongst this year’s retirees. More than half (51%) are worried about not being able to do things they planned, while two in five (43%) are concerned they won’t be able to see friends and family.

When it comes to their finances, three in ten (29%) have concerns about their pension falling in volatile markets, and almost one in five (17%) have seen their income fall over the past year.

Ben Hampton, Head of Retirement Advice at Standard Life Aberdeen: “Deciding how and when to retire is one of the biggest life decisions and transitions we make. Longer life expectancy, volatile investment markets and ever-changing regulation can make planning and preparing for retirement feel confusing, not to mention the impact of the coronavirus pandemic on people’s immediate and longer-term financial priorities and plans.

“Whatever the plan, when it comes to making the decision to retire, most people find it understandably daunting. Even more so if you don’t feel prepared. We hope the findings from our research help to inspire tomorrow’s generation of retirees, igniting a spark in them to create a plan they can have confidence in for their retirement.”

Standard Life Aberdeen’s Class of report also interviewed 2020 retirees to see how they’re getting on. Despite Covid-19, seven in ten (70%) said they were happy with their decision to retire last year.

Not having to go to work is what the Class of 2020 are enjoying most about retirement, followed by spare time and spending more time with family.

More than a third (34%) have enjoyed taking up new hobbies – with the main ones being gardening, fishing, and baking.