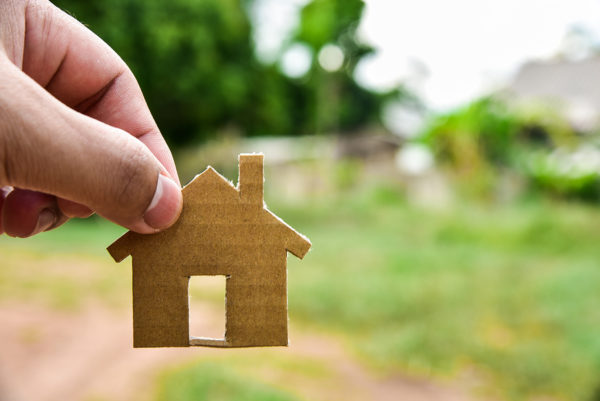 Consumer confidence has taken a “worrying” tumble, with homeowners apparently concerned about falling house prices in Sydney and Melbourne.

ANZ’s head of Australian economics, David Plank, said the fall was “a little worrying” and was likely driven by mortgage holders’ concerns about existing debt combined with falling house prices in the largest capitals.

Forecasts of lacklustre wage growth in the near future may have also had an effect, he said.

“That said, despite the recent decline, views towards both current and future financial conditions remain above their long term averages,” Mr Plank said.

Sydney and Melbourne house prices have fallen 2.3 per cent and 1.3 per cent respectively since the start of the year, according to CoreLogic.

Across the five capital cities combined, prices are down 1.4 per cent.

The rate of properties sold at auction remains near a five-year low amid weak selling conditions with a clearance rate of 59.7 per cent, the property group said this week.