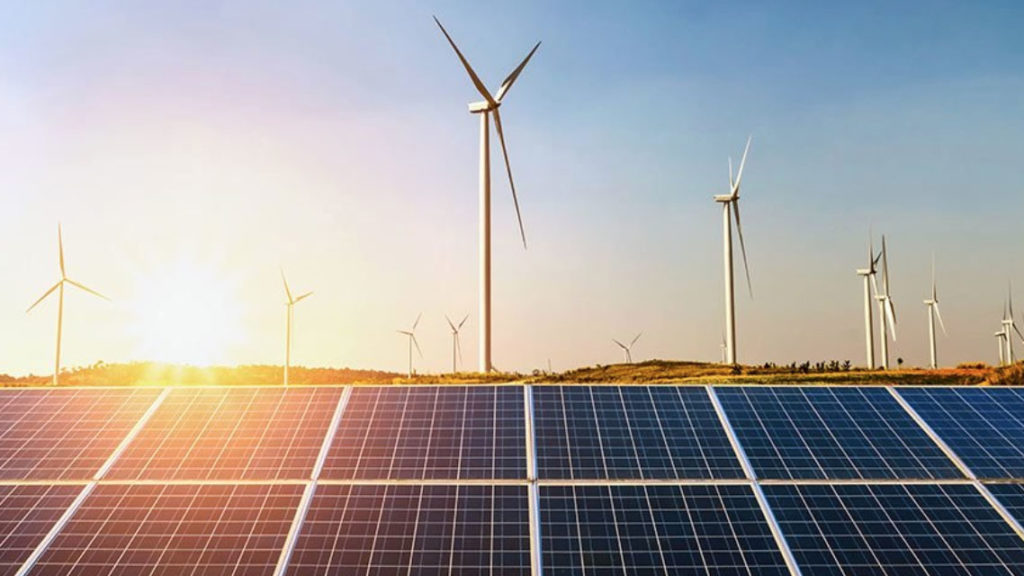 Record spending on cleaner, cheaper and more secure energy is a centrepiece of the Labor government’s first budget, but there’s a warning for the industry.

The powering Australia plan will provide stability to the grid and certainty for investors after a lost decade that has made our energy market more vulnerable, Treasurer Jim Chalmers said on Tuesday.

Russia’s invasion of Ukraine has caused coal, gas and oil prices to spike, and sharply higher power bills for Australian consumers are expected to cause further cost of living pain in 2023 and 2024.

“Any responsible government, facing these kinds of price hikes for electricity, needs to consider a broader sweep of regulatory intervention,” Dr Chalmers told reporters during a budget lock-up briefing.

“Number one, renewable energy is cheaper.”

As expected, the $20 billion Rewiring the Nation plan will finance the urgent upgrade and expansion of the electricity grid to connect communities and industry to renewable energy and increase grid security.

A $1.9 billion Powering the Regions Fund will support traditional and new industries in regional Australia.

Together, the plan and funds aim to put Australia on track to net zero emissions by 2050 and help fossil-fuel dependent communities to find new work.

A new Net Zero Economy Taskforce will provide advice to workers, especially those in regional Australia.

The budget allocates more than $800 million to cutting taxes on electric cars, a national charging network, solar battery storage to 100,000 homes and making sure renters and apartment owners get a slice of the energy change.

Skilling the clean energy workforce gets $62 million, including financial support, assistance and mentoring to 10,000 New Energy Apprenticeships as part of a $100 million commitment over 10 years.

The Northern Territory gets a new big battery to support the Darwin-Katherine system and microgrids for up to 10 remote First Nations communities, together worth $30 million.

Known as the nation’s green bank, the Clean Energy Finance Corporation (CEFC) will be the finance arm of a new Rewiring the Nation Office, with the Australian Energy Market Operator as technical advisor.

Some $14 million goes to the Australian Automobile Association for on-road emissions and fuel consumption testing of light vehicles sold in Australia.

Some $71.9 million will build a hydrogen hub in Townsville to take the Albanese government’s planned investments in regional hydrogen hubs to more than $525 million.

A Guarantee of Origin Certificate scheme will allow markets to verify and value renewable electricity, hydrogen and green commodities.

Some $49.5 million will boost the supply of diesel exhaust fluid, by securing an emergency stockpile of technical grade urea, investing in sovereign manufacturing, and market transparency measures.