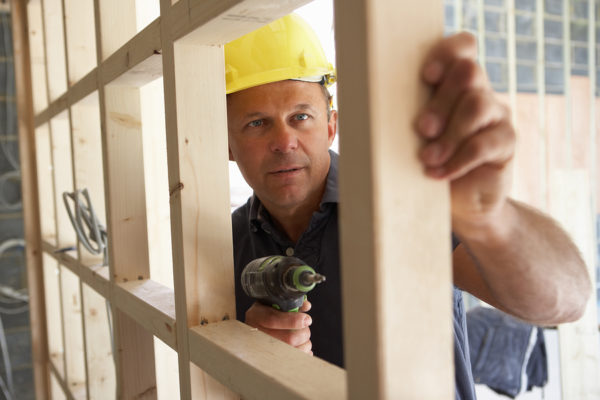 Construction work done across Australia rose by 1.6 per cent in the June quarter.

Total building work on homes was up 3.1 per cent in the three months, while work on non-residential buildings grew by a more modest 1.3 per cent, Australian Bureau of Statistics figures show.

Despite that growth, total construction work was down by 0.1 per cent from the same time last year.

“Strong population growth and government spending are supporting a humungous pipeline of building activity,” he said in a statement.

South Australia led the nation in the growth in construction work in the quarter, with a 10.4 per cent boost.

The greatest decline was in the Northern Territory, where construction work fell by 12.5 per cent.

Home building growth was particularly strong in Victoria, where it was up 6.5 per cent, and NSW, where it rose 3.1 per cent.

That came despite a softening housing market and it suggests there remains a big pipeline of residential projects to work through, Mr Owyong said.