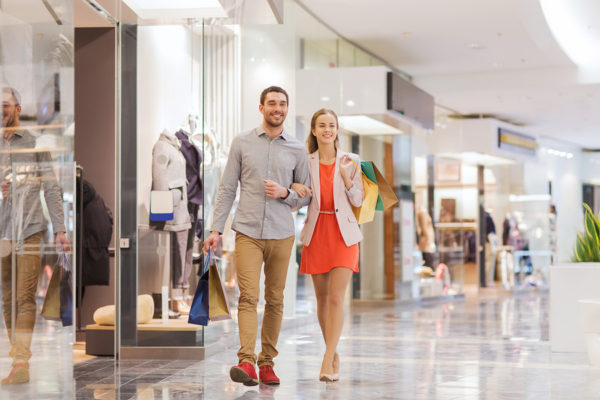 Consumers are more positive than they have been of late but lack-lustre wages growth and soaring power bills are still dragging on confidence, an economist says.

But ANZ’s head of Australian economics David Plank says that while consumer confidence is improving, which was encouraging, confidence overall was still more broadly down in August.

“Broadly, confidence has slipped in August, weighed down by concerns around disappointing wage growth and higher energy costs,” he said on Tuesday.

“Despite a strong labour market and moderate economic activity, any improvement in confidence is likely to remain capped until households experience a material acceleration in wage growth, which seems unlikely anytime soon.”

Householders’ views about current financial conditions bounced 4.7 per cent last week, more than reversing the 4.1 per cent fall over the previous fortnight and bringing the index to an 11-week high.

Similarly, sentiment around future financial conditions advanced 6.4 per cent, following a decline of more than five per cent the previous week.

Consumers’ views towards current and future economic conditions rose but were still below the long-term average.

Mr Plank said inflation expectations remained at 4.5 per cent and had improved from a low point in July, perhaps motivated by higher energy costs.