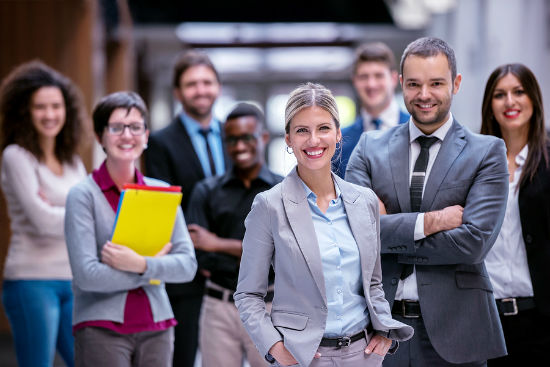 Consumers are more gloomy about the economic outlook, but more upbeat about their own finances.

Confidence fell 2.8 per cent to 118.4 points in the week ending August 28, according to the ANZ-Roy Morgan Consumer Confidence Survey.

“Despite the solid fall last week, confidence remains on a clear upward trend, with the four-week moving average now standing at the highest level since late 2013,” ANZ head of Australian economics Felicity Emmett said in a statement.

“More importantly, the financial situation sub-indices remain well above their long-run averages and continue to trend higher. This is a particularly positive signal for consumer spending.

“This week’s retail sales numbers and next week’s consumer spending data will give us an idea as to whether the recent improvement has translated into stronger spending.”

Households’ 12-month outlook dropped seven per cent in the week, while their views on the five-year outlook fell 7.5 per cent.

Meanwhile, respondents’ confidence about their finances now compared to a year ago was up 1.9 per cent and their optimism about their future finances edged up 0.4 per cent.