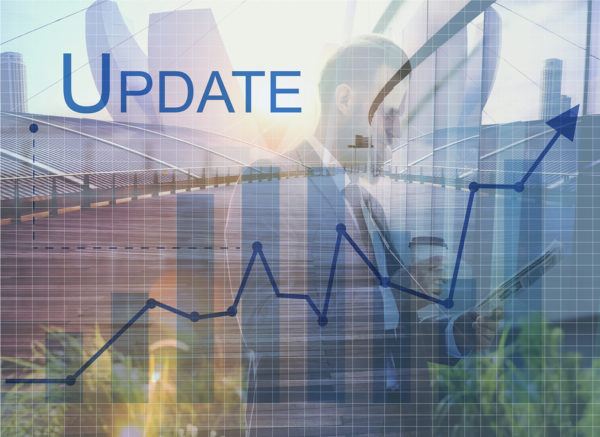 The head of Australia’s banking watchdog says the impact on assets during the COVID-19 pandemic was nothing like the experience of the 2008-2009 global financial crisis.

Australian Prudential Regulatory Authority chair Wayne Byres says defaults on loans have also been suppressed by temporary government support and a major program of loan deferrals, although both are coming to an end.

“But the signs are good that any further increase in impaired assets will be quite manageable – rather than a major surge – given the improvement in underlying economic conditions,” he told the 2021 AFR Banking Summit in Sydney.

“Banks have built up their provisions well in advance of this.”

He said it is important that banks do not become too conservative in their lending given the regulatory responses to COVID-19 have aimed at making sure credit kept flowing.

“We did not need risk aversion amongst lenders exacerbating an already troublesome situation,” he said.

But at the same time, APRA doesn’t want to see standards, particularly in the area of housing lending, weakened.

“The goal is to sustain a balance that allows good quality customers to obtain a sensible amount of credit in a timely manner.”

But he reiterated what he told a parliamentary committee a day earlier, that APRA has no mandate to target the level of housing prices or act to improve housing affordability.

“For us, housing prices are a risk factor, not a goal,” Mr Byres said.

He said household debt levels are undeniably high, but have declined relative to income and the serviceability of loans is being supported by historically low interest rates.

“On the radar, however, are signs that housing credit growth is picking up, and likely to outpace income growth for the foreseeable future,” he said.

“There does not seem cause for immediate alarm. Nor, though, for complacency.”

He said APRA and its colleagues on the Council of Financial Regulators are watching developments.

“We are alert to signs that very low interest rates and rising housing prices create a dynamic in which households seek to take on even higher debt levels, and that banks searching for credit growth seek to accommodate that demand through greater risk taking,” he warned.