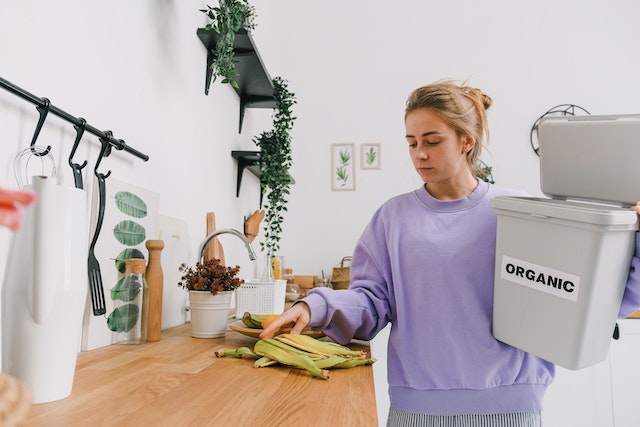 The onus to eat leftovers and store food correctly will be on every Australian if the nation is to meet its goal of halving food waste by 2030.

Strategies such as buying the right amount of food as well as meal prepping is vital to slashing food waste.

Australians waste about 7.5 million tonnes of food every year, costing every household more than $2500.

This alone contributes to more than three per cent of total greenhouse gas emissions, generating 17.5 million tonnes of carbon emissions.

If Australians cut food waste by 30 per cent, they would save more than $33 billion as well as reduce carbon emissions.

Government, business leaders and academics will meet at the National Food Waste Summit in Brisbane on Wednesday to track what progress Australia has made.

Business leaders are expected to call for tax concessions to allow business to donate food instead of throwing it away.

“It’s far easier and cheaper for businesses to simply just throw out food.”

Australia’s food waste epidemic has worsened since the COVID-19 pandemic, with up to 25 per cent of fruit and vegetables never leaving the farm because of supermarket quality control demands.

Nearly a third of all food grown in the world goes uneaten and ends up in landfill.

A United Nations report found if food waste were a country, it would be closely behind the US and China as the third-highest emitter of greenhouse gases.