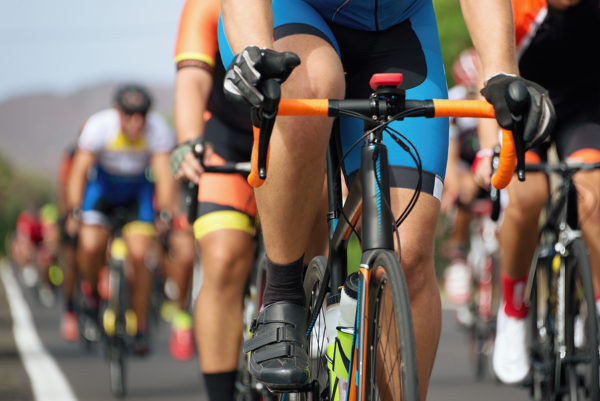 Cycling in Australia is making a significant contribution to the national economy, worth about $6.3 billion in 2020, and boasts a booming participation rate, a new report has found.

Prepared for We Ride Australia, the report says cycling directly supports 34,295 jobs across the country. More than 4.6 million people ride a bike in a typical week, and more than 10 million rode at some stage in the past year.

The report also highlights the growth in cycle tourism, estimated to be worth more than $1 billion annually.

But it also identified the lack of bikeways in urban areas, a need for more off-road trails and the number of heavy vehicles on the roads as the biggest barriers to people riding more.

It will be launched on Wednesday by federal Treasurer Josh Frydenberg.

“The full economic value of the sector is even greater when we include the economic benefits of improved health, environmental benefits or the positive impact on traffic congestion from more people riding,” he said.

“With an increasing burden of chronic disease related to physical inactivity and transport congestion costing the country billions of dollars annually, it is now clear that the bicycle sector has the capacity to address these issues of concern nationally while also assisting the transition to a lower emission transport fleet.”

We Ride Australia is confident the report will be a catalyst for greater engagement and investment to further grow cycling numbers nationally.

OTHER KEY FINDINGS FROM THE 2020 REPORT:

* Governments spent more than $428 million on cycling-related infrastructure and programs.

* 5.8 million or 29 per cent of Australian adults spent money on cycling-related goods and services, with an average spend of $990.

* 3.3 million Australians spent money on cycling and cycled at least once a week.

* 82 per cent of those who cycled said they did it for exercise and fitness.