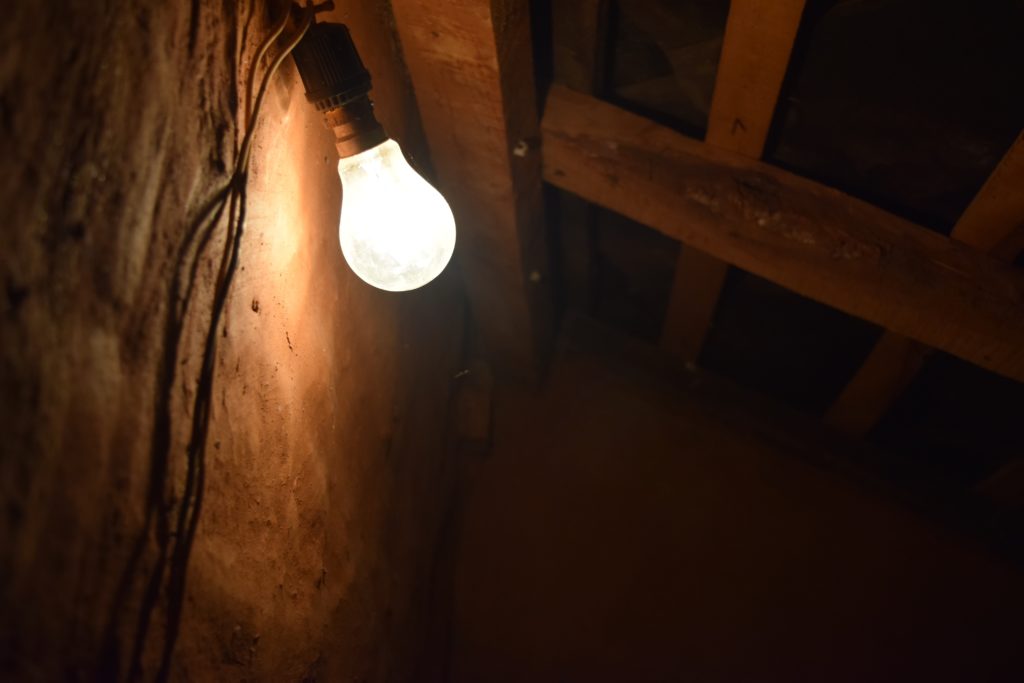 Households could save hundreds of dollars, and businesses thousands, under a decision by the federal government.

The government has asked the Australian Energy Regulator to introduce a default market offer for energy prices for households and small businesses.

The request is in line with a recommendation from the Australian Competition and Consumer Commission’s inquiry into retail power prices.

A report by the Australian Energy Market Commission found customers on standing offers could be paying up to $832 per year more than the cheapest market offer in South Australia.

For small businesses the price differences range from $969 to $3457.

The regulator will start work immediately to determine a default offer price to apply to each network distribution region.

“The default offer will ensure customers are not being exploited by being loyal to a service provider,” Energy Minister Angus Taylor said.

The government will also introduce a reference bill for each region under which electricity retailers will be required to calculate and advertise their discounts using a common reference point.

This will help customers to clearly compare offers to find the best deal.

Mr Taylor will meet with his state and territory counterparts in Sydney on Friday to discuss co-operation and law changes.

The government has already acted to require energy retailers to notify their customers of price changes before they take effect, tell customers when discounts are due to finish or change and stop energy discounting practices that can leave customers worse off.

Photo by RaZaan Shrestha on Unsplash