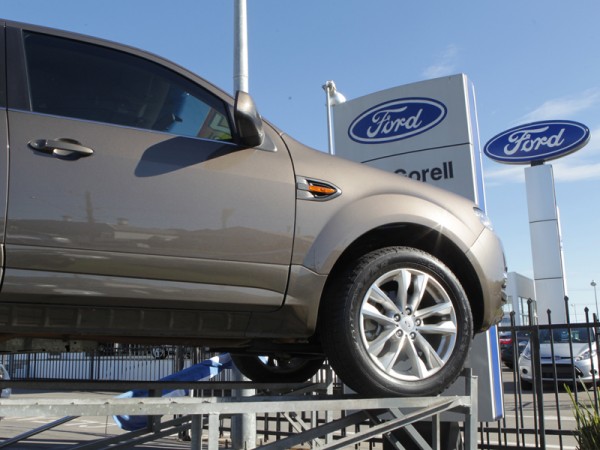 Demand for car loans has been a key area of credit growth in the past three months, even though overall enthusiasm for taking on new debt is waning.

Credit data provider Veda’s consumer credit demand index grew 2.6 per cent in the September quarter compared with a year earlier, buoyed by a 5.4 per cent increase in personal loan applications.

“The index, while still positive, has trended downward throughout 2016,” Veda general manager for consumer risk Angus Luffman said on Tuesday

Credit demand rebounded in July following the federal election, but was softer throughout August and September.

The index historically provides an early indication of movements in consumer spending and retail sales.

The index edged down by a more modest 0.3 per cent last week, ending several weeks of wild swings.

The minutes of the Reserve Bank’s October 4 board meeting are also due, the first central bank gathering under new governor Philip Lowe.

That meeting left the cash rate at a record low 1.5 per cent.