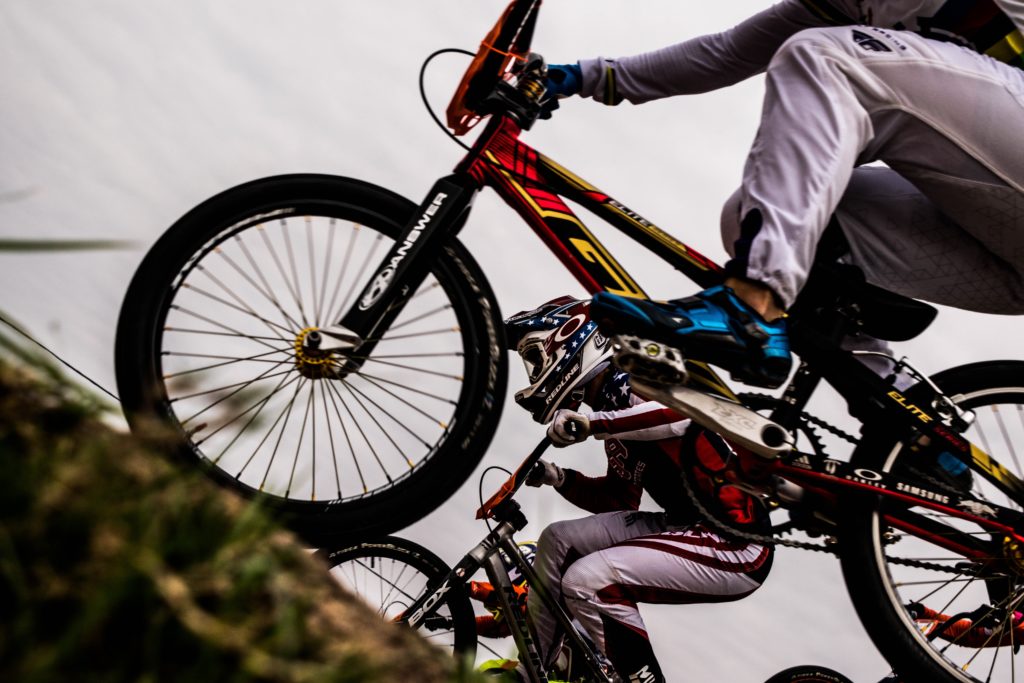 The Northern Territory government has invited tenders to design and build a $12 million bicycle trail and luxury camps along the new path in Central Australia.

The Gunner government is trying to boost lacklustre tourism numbers and an overall shrinking population that is shrinking, recently releasing its new “Boundless Possible” branding for the Territory, which it paid creative agency The Royals to come up with.

The cycling works are part of a $103 million tourism stimulus package.

Tenders are open to design the track to be built for the trail and design proposed overnight high-end luxury camps along it.

There will be three dedicated luxury camps and six basic ones along the West MacDonnell Ranges trail not currently open to cyclists who can sleep under the stars.