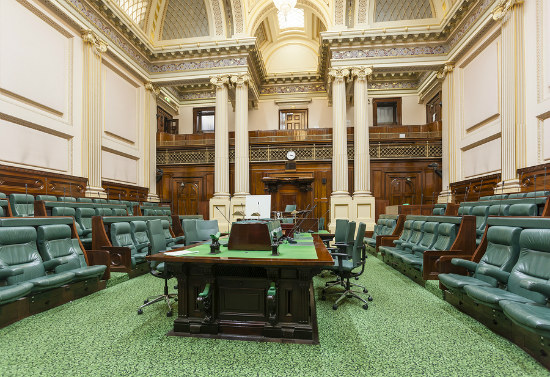 More than 50,000 people have already voted ahead of five federal by-elections being held on Saturday.

Early voting has been most popular in the Queensland seat of Longman, where 22,060 people have already cast a ballot, just days out from polling day – up 20 per cent on the same period at the 2016 federal election.

In the South Australian seat of Mayo, 13,003 people have already voted, with 6580 turning out in Tasmania’s Braddon.

Fremantle and Perth have registered 4540 and 4969 early votes respectively.

About 40,000 postal vote applications have also been received.